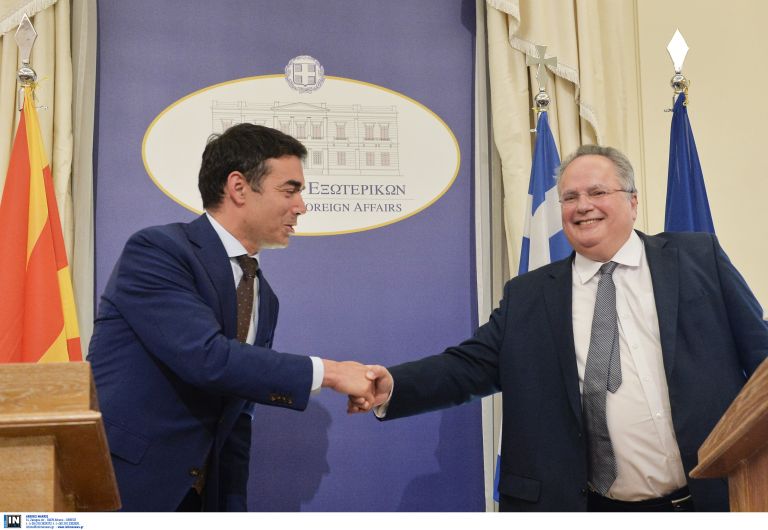 Just one week after the Former Yugoslav Republic of Macedonia’s negotiator, Ambassador to Washington Vasko Naumovski, trashed the proposals tabled by UN Special Representative for the name talks, Matthew Nimetz, as undignified, he will no longer be the negotiator for Fyrom, according to the Skopje news site Telma.

The report, based on FYROM foreign ministry sources, says that the two sides have decided that their respective foreign ministers, Nikos Kotzias and Nikola Dimitrov, will be negotiating directly, circumventing their country’s diplomats.

The move appears to be a way for Zoran Zaev, the moderate prime minister of FYROM, to relieve himself of Naumovski, who hastened to contradict the stance of his government.

Naumovski had been appointed by President Gjorge Ivanov, and served at his pleasure, so the prime minister was not in a position to fire him.