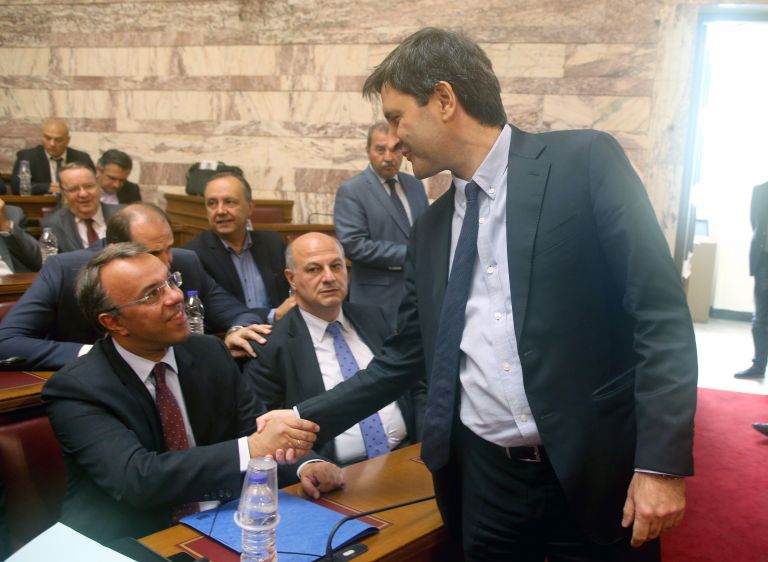 Houliarakis said that “the risk of a new fiscal misstep is not small”.

Speaking at a book presentation at the Athens Conservatoire, Houliarakis said that the fact that Greece is exiting the bailout memorandum does not mean that the country is returning to high growth rates, and that it is necessary for the government to ply ahead with reforms.

Houliarakis outlined four axes for the next steps of the economy. These were maintaining a positive economic climate, completion of the fourth evaluation of the current programme by creditors, determining the parameters of medium-term debt restructuring measures (after the formation of the German government), and setting the post-memorandum course of the economy.

Houliarakis explained that there will be a supervisory mechanism with biannual reviews, similar to that instituted in Cyprus and Portugal.

He appeared to suggest, however, that supervision of Greece may be stricter as , in contrast to Nicosia and Madrid, Athens also has a major debt problem.