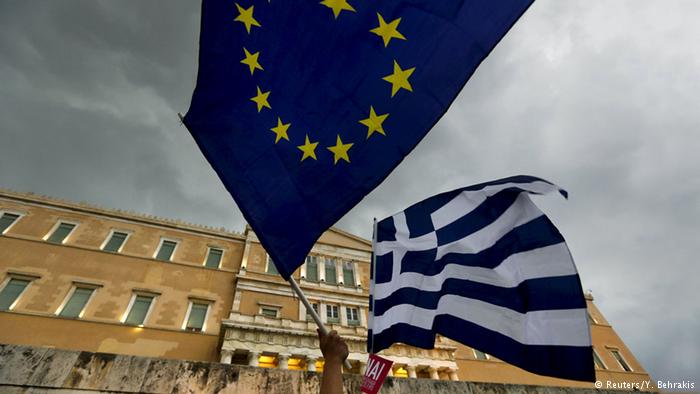 The general secretary of CDU’s financial council Wolfgang Steiger has accused the Greek government of being behind on critical reforms and claimed that a temporary ‘Grexit’ would be the best possible solution.

The German politician told the DPA news agency that the constant talks on delays or a debt haircut are having an impact on European credibility and complained that Athens is using the refugee crisis as an excuse to avoid implementing reforms. As such, he claimed, a short-term departure from the Eurozone would be the best possible solution. He also called for clear rules to govern procedures for members leaving the Eurozone as well as a process for declaring state bankruptcies.

Mr. Steiger was highly critical of the privatization process and opined that the terms are ‘counterproductive’. He provocatively added institutions in Brussels should have been appointed to undertake the privatizations, noting that German Finance Minister Wolfgang Schäuble was ‘correct’ in not wanting the government in Athens to have ‘direct access’.