Bill Gross claims a Grexit would make a “significant difference” 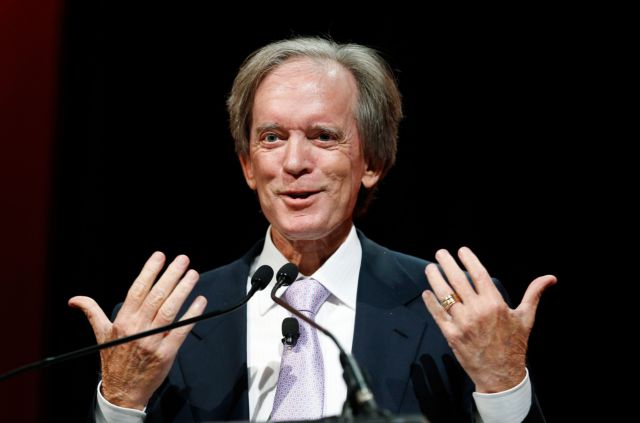 American financial manager Bill Gross has warned that a possible departure of Greece from the Eurozone could have a significant impact on the foreign exchange market and explained that the crisis could then spread to other indebted countries, such as Portugal, Spain and Italy.

Mr. Gross, who made the comments in an interview for CNBC, reported that the problems that Greece faces are significant, despite the indifference shown by the markets towards the ongoing negotiations of the Greek government and its creditors.

According to the 71-year-old investor, growth in the Eurozone is problem and there are challenges in making it sustainable. He argued that the efficiency of the European Central Bank’s ambitious quantitative easing program will play a major role in the level of economic growth.

The ECB’s relaxed monetary policy, he opined, will not necessarily result in a 2%-3% growth rate in the Eurozone countries.