A Financial Times report claims that Greece’s partners and creditors are considering issuing an ultimatum, similar to the one that… 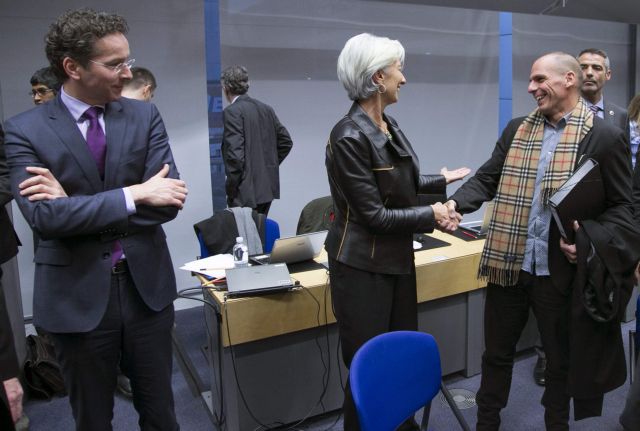 A Financial Times report claims that Greece’s partners and creditors are considering issuing an ultimatum, similar to the one that was issued to Cyprus in March 2013.

The report is based on a letter that the Prime Minister Alexis Tsipras is purported to have sent to IMF’s Christine Lagarde, informing her that Greece will be unable to make its next 750-million-euro loan payment, should the ECB not allow the Greek government to raise the issuance limit on Treasury bills.

Mrs. Lagarde is said to have revealed the content of Mr. Tsipras’ letter in IMF board meeting that was held on Thursday. Reportedly, Mrs. Lagarde was fully supportive of Poul Thomsen’s proposal, who argued that the Fund must not rush into an approval. At least one IMF board member is said to have demanded than an ultimatum be issued to Greece. The board member however was informed that the IMF does not have enough data from Greek authorities in order to push for such a plan.

The Financial Times report argues that the idea of a ‘Cyprus-style ultimatum’ is gaining ground amongst some European Finance Ministers, such as Germany’s Wolfgang Schäuble, who recently supported the possibility of a referendum being carried out in Greece. According to this plan, the Greek Prime Minister would seek public approval to sign a potential new rescue program.