British economist Anatole Kaletsky has argued that the European Union is not threatening Greece with a “Grexit”, but rather a… 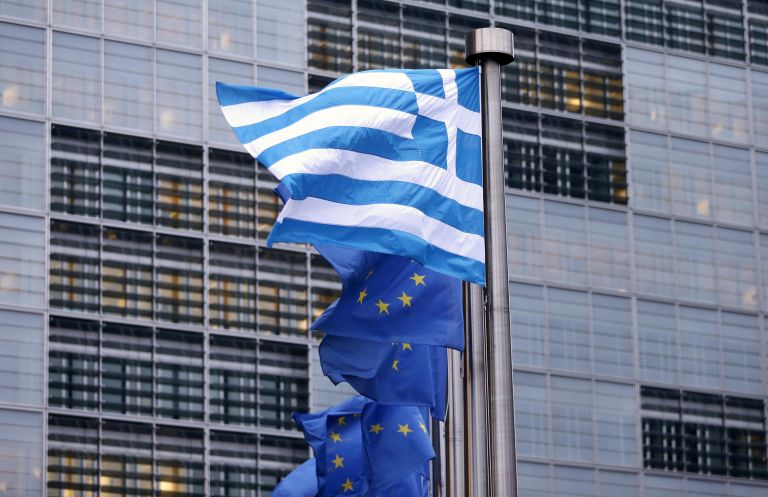 British economist Anatole Kaletsky has argued that the European Union is not threatening Greece with a “Grexit”, but rather a credit crunch which will lead the Alexis Tsipras government to collapse.

In an article for the Institute of New Economic Thinking, of which he is the president, the economist is highly critical of the tactics used by the Prime Minister and Minister of Finances Yanis Varoufakis who “assume that a default would force Europe to choose between just two alternatives: expel Greece from the eurozone or offer it unconditional debt relief”.

According to Mr. Kaletsky, there is a third option, namely to “trap Greece inside the eurozone and starve it of money, then simply sit back and watch the Tsipras government’s domestic political support collapse”. He argues that this may be the EU’s “most promising technique to break Greek resistance”.

He also criticizes the Greek government’s strategy of threatening to default, arguing that this “trump card” has now “disappeared”, since the threat of a Greek default is no longer credible. The economist underlines that Europe is not as troubled by the prospect of a default and cites the Cypriot example from two years ago, when the island nation “attempted to defy the EU”.

A default would likely enforce even greater austerity, which would in turn bring the collapse of the SYRIZA-led coalition government. Mr. Kaletsky concludes that “Instead of Greece exiting the eurozone, Syriza would exit the Greek government. As soon as Tsipras realizes that the rules of the game between Greece and Europe have changed, his capitulation will be just a matter of time”.