The 33-year-old mother, who is accused of the death of Georgina’s 9-year-old daughter, is in the courts on Evelpidon Street. 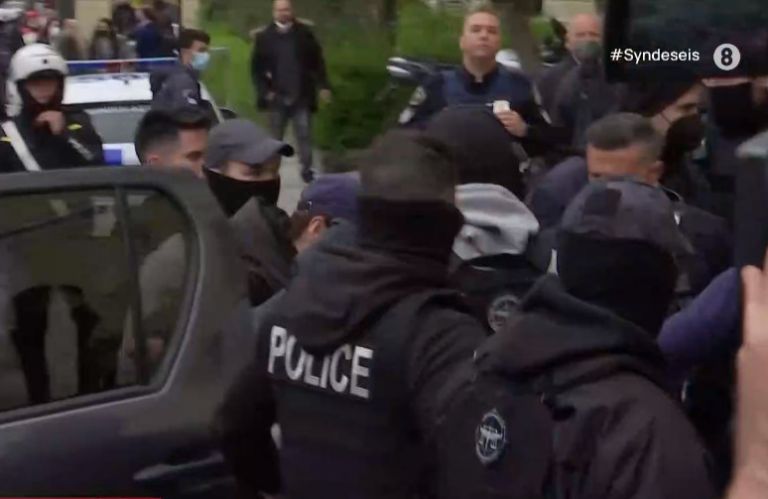 Roula Pispirigou was currently brought before the 18th regular interrogator of Athens.

The 33-year-old mother, who is accused of the death of Georgina’s 9-year-old daughter, is in the courts on Evelpidon Street. She herself arrived at the courts with a strong police force and wearing a bulletproof vest.

The accused will initially be before the prosecutor for the execution of sentences, in order to execute the arrest warrant, which was issued late yesterday afternoon.

The police will then take her to the investigators’ building and to the interrogator.

The 33-year-old who spent the night at Athens Police HQ, is expected to ask for and receive a deadline to defend herself within five days. During this period, the 33-year-old will remain at Police HQ in a specially designed space on the 7th floor and with a constant police presence.

According to information, during the night, the 33-year-old was pensive and did not speak at all to the police while she is said to still deny her involvement, saying: “How is it possible that I killed my children?”.

Meanwhile, the lawyer of the 33-year-old mother, Apostolos Lytras has resigned from her defense, something that has been confirmed and an announcement is expected from his office. Mr. Lytras has not appeared at Police HQ since yesterday when the 33-year-old was transferred there.