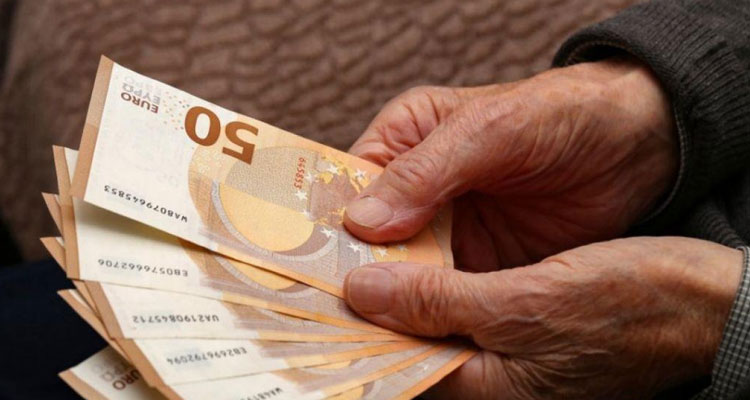 Today, Wednesday, September 15, the major Plenary Session of the Court of Auditors is meeting for the retroactive funds owed to 300,000 state pensioners, amounting to 1.5-2 billion euros.

It is clear that this development is creating fiscal headaches for the government, which has not yet been able to repay its previous debts.

The issues on which the Supreme Court is called upon to rule concern legislative regulations for the period 2012 to 2016.

These are specifically the following:

First, the constitutionality or not, of the abolition of gift allowances for public sector retirees.
Second, the constitutionality or not, of the continuation of the cuts due to law 4093/2012 after the publication of law 4387/2016. That is, whether they should be given retroactively to retirees for a three-year period (2015-2018) or only for the eleven months (2015-2016) decided by the Council of State.
Third, if the damages actions brought for the above issues are subject to a two-year or five-year limitation period. Fourth, whether the amortization of the claims for those pensioners who had not filed lawsuits until the publication of article 33 of law 4734/2020 is contrary to the constitution. That is, whether retirees should be content with retroactive pay for retirement in the 11 months (2015-2016) or will be able to claim retroactive pay for longer periods.

“This is a very important lawsuit from the outcome of which will be judged the extent of the retroactive pensions owed, which the pensioners of the State are entitled to, from the cuts they suffered from 2012 onwards”, said Mr. Loukas Apostolidis, lawyer of the pensioners, former Speaker of Parliament, who handles the case.

It is clear that this development is creating fiscal headaches for the government’s financial staff, which has not yet covered the budget gaps of previous decisions.

Both the amount and the extent of the amounts to be reimbursed to retirees will depend on the judgment of the Supreme Court.

It is reminded that the decision of the Council of State regarding the return of reductions of supplementary pensions and Christmas and Easter gifts is also expected.

The government, for its part, considering that the court’s adjudication will be positive for the claims of the pension organizations that have appealed, is considering alternative ways of repaying the retroactive payments, e.g. in installments in order to deal with a possible budgetary problem in the state budget.

The issuance of the decision of the Council of State leads retroactively to 2.5 billion euros disbursements, as it will concern the return of gifts for the eleven months June 2015 – May 2016, as well as the corresponding cuts in supplementary pensions.