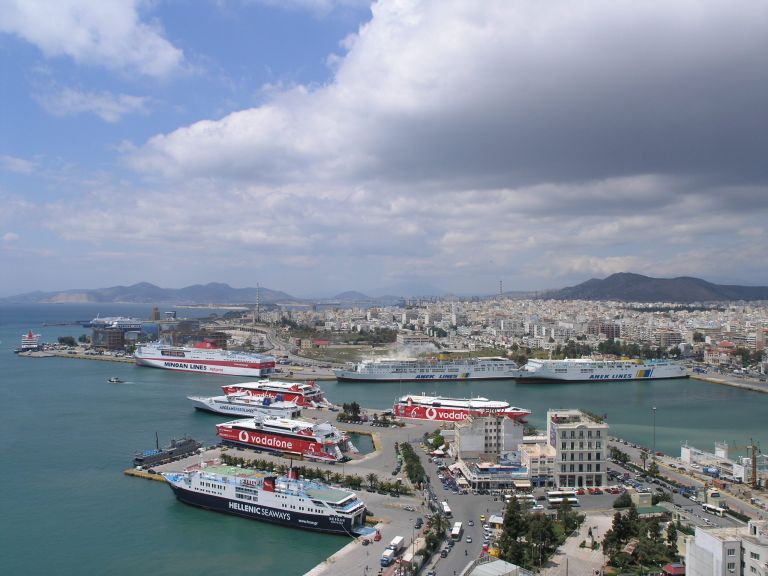 The balance of registrations and deletions in PCCI for the eight months of 2021, continues with a positive sign, increased by 40% and with an additional 608 new companies, compared to 434 in the same period last year

The positive sign of companies-members of the Piraeus Chamber of Commerce and Industry increased dynamically, during the eight months of 2021, with more registrations and fewer deletions of companies. The PCCI confirms through official data, both of the General Electronic Commercial Registry and the general picture of the member companies of the Chamber of Commerce and Industry, based in the city of Piraeus, the Municipalities around the main port, the islands of the Saronic Gulf, Lavreotiki, but also all of West Attica, show that after the last lockdown, they struggled, endured, and grew.

The balance of registrations and deletions in PCCI for the eight months of 2021, despite the difficult conditions, continues with a positive sign, increased by 40% and with an additional 608 new companies, compared to 434 in the same period last year. Specifically, from 1/1/21 to 31/8/21, 712 companies were registered in PCCI, of which 672 were new recommendations, compared to 602 and 556 respectively last year. According to the detailed database, the companies established were 354 Personal Capital Companies 93 Personal Companies, 78 SA, 59 OE, 32 foreign branches, 21 LTD and 75 other forms. Respectively in the eight months of 2021, 104 companies were deleted that were dissolved, merged, changed their legal form or relocated their headquarters, while 61 of them permanently ceased their operation. In the eight months of 2021, a dynamic increase of more than 18% of registrations and a drastic decrease of 62% of deletions is recorded in the PCCI registers.

The ratio of 7 to 1 of registrations-deletions and in particular, of “start-ups” versus “shutdowns”, in the register of PCCI reasonably creates optimism for the future. Piraeus entrepreneurship, in spite of the times, continues numerically at least, strengthened even in 2021 during the pandemic, while it is expected to recover in the new year, following the positive development of the port, logistics, shipyards but, mainly, the dynamics of the global primacy of Greek merchant shipping.

Respectively, at the national level, it was also observed according to General Electronic Commercial Registry, but in the first half of 2021, that new companies increased by 71% with over 26,000 new registrations. Most new activities took place in the logistics and media sectors, according to ELSTAT, while housing and manufacturing showed the fewest new registrations.

The President of PCCI, Vassilis Korkidis, points out that the Chamber’s attention will continue to be focused on the challenges of the transition period, the effort to tame the pandemic and the economy, as well as to support businesses. It is indicative of the activities and encouraging, that the registrations of companies in the area of ​​the big port, continue to be more and the deletions much fewer, but we do not forget that we must first face an autumn and a winter with several ups and downs, before the market stabilizes.