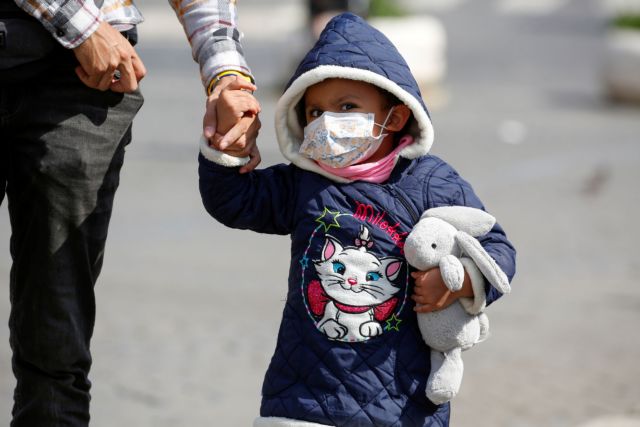 The president of the hospital doctors, Matina Pagoni, rang a new bell for the Delta mutation.

“The Delta mutation is hitting hard, it does not leave anyone alone, even young people,” said Mrs. Pagoni, speaking to SKAI.

As she said, even children are at high risk due to the Delta mutation, citing studies conducted in the US.

In fact, as she stated, the vaccination of children is done primarily for their own protection and that of their families, while she appealed for not closing schools: “Children over 12 should be vaccinated, not only to build the wall of immunity, but because the Delta mutation is very aggressive and we will have serious problems. I urge them not to close schools. ”

As for the wall of immunity, she said that we have not yet reached 70%, while we need at least 80% to build it.

“Universal vaccination for people over 50”

“Vaccination should be universal in people over 50,” she said, because, elderly people are at risk of having problems for life due to the disease.

On the issue of health, with the deadline for compulsory vaccination expiring on September 1, she said that there is still some time and that patients will not be abandoned: “We are waiting and are patient with health, we will not leave patients like this.”

On the other hand, Ms. Pagoni revealed that at least as far as doctors are concerned, 94% of them have been vaccinated

“Of course there can be a mutation that does not catch the vaccines,” she said, referring to the statements made by Pfizer’s Albert Bourla.