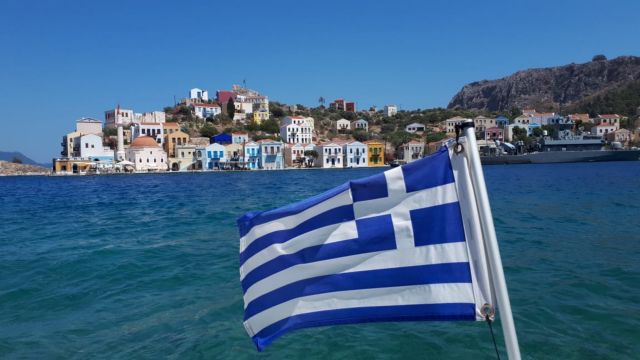 “There will be a targeted support plan for tourism,” Finance Minister Christos Staikouras

17.05.2021, 14:33
Greece will help its key tourist industry with an additional financial package worth more than 400 million euros ($486 million), the country’s finance minister said on Monday. The country, which generates about a fifth of its economic output from tourism, officially opened the sector on Saturday, hoping to save the summer season after revenues collapsed last year due to restrictions to contain the coronavirus pandemic.
“There will be a targeted support plan for tourism,” Finance Minister Christos Staikouras told a Greek radio station. “It is estimated to cost more than 400 million euros.”Staikouras said further details about the support package would be announced when government had finalised its plans.
Asked about possible debt write-off, the Finance Minister said that we should look at the situation in Europe and Greece in the near future, noting that debts have been cut through the repayable advances.

The government has pumped in 39 billion euros to help shield businesses and workers in different sectors, including tourism, from the fallout of the pandemic and promised to pull back support only gradually.