There has been a huge impact on the views and convictions of citizens and governments. Previous dogmas and fixed ideas collapsed with lightning speed. 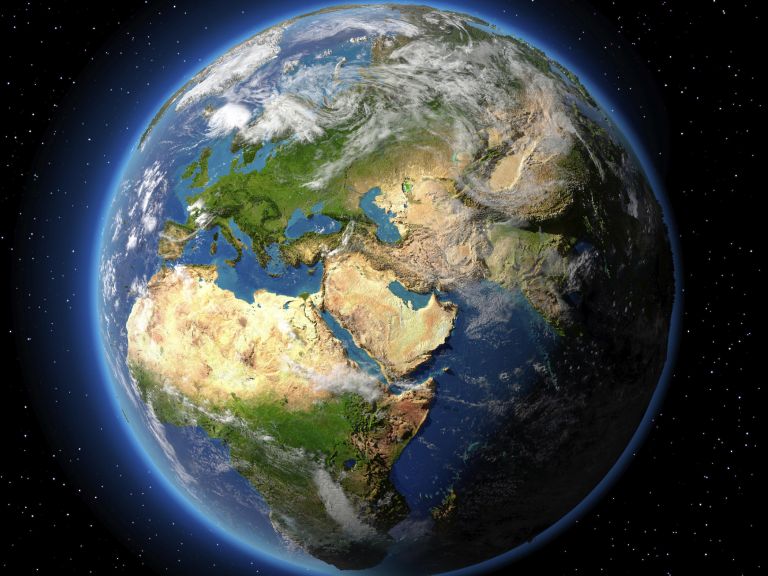 The deadly pandemic that has rocked the planet for nearly a year-and-a-half, aside a host of restrictions that it has brought about in Greece and internationally, has had a wide array of repercussions on people’s lives and has already forcefully transformed societies and economies.

No aspect of public life has remained unaffected.

From healthcare, education, the state and the economy to tourism, transportation, and the operation of markets, everything is influenced by the enormous impact of this unprecedented health crisis.

Moreover, there has been a huge impact on the views and convictions of citizens and governments. Previous dogmas and fixed ideas collapsed with lightning speed and gave way in emergency conditions to a dynamic and forceful digital transformation of everything.

Until recently, EU authorities and governments were struggling to reduce deficits and debt. Suddenly, due to the pandemic they began spending astronomical sums in order to salvage economic sectors and activities.

Just five years ago, then British PM David Cameron was bending over backwards to contain his country’s deficit and now it has reached 18 percent of GDP!

Former German finance minister Wolfgang Schaeuble’s zero deficits dogma was unbending and non-negotiable. It prevailed in Europe and worsened the Greek economic crisis to an amazing degree. Now, everyone eschews it and nobody invokes it.

The anti-inflationary dogma of EU member-states’ central banks has been completely abandoned due to the shock of the pandemic and all of them, including that of impoverished Greece, began lavish borrowing with subsidised, zero-interest borrowing.

Yet, there were more paradoxical and noteworthy developments. Diligent taxpayers received substantial state support while those operating in the black economy and those who concealed their income from tax authorities were denied state assistance.

Meanwhile, before the pandemic most people viewed national health systems as problematic, inflexible, and largely ineffective. Now they are viewed as the only salvation and the only means to save human lives. All people, poor and rich, entrust their health to them and the success of vaccination rollouts which were assigned to them depends on their dedication and effective operation.

At the same time, the impact of climate change – the proven destruction of the environment which has resulted in a conflict between human beings and wildlife – to which the pandemic is largely attributable, was revealed.

By now there is no doubt that humans are responsible for the increasing destruction of the planet that must be checked.

However, the change that has had an unprecedented impact is the fierce digitalisation of everything and the rapid utilisation of Big Data – the effortless collection and exploitation of an enormous volume of private data that has arisen due to existing conditions.

This is a fundamental change that transforms transactions. It changes the banking system. It offers infinite capabilities to tax and public health authorities. It redefines the position and role of labour through an ever greater number of models of telework. It permits the rationalisation of markets and leads to a redirection and reorganisation of production and enterprises.

Consequently, we are confronted with a rapidly changing world in search of new relationships and a new balance that will not arise in one fell swoop but rather will take time and a variety of piecemeal measures and policies.

It is no coincidence that nearly 60 percent of EU Pandemic Recovery Fund monies are earmarked for the digital and the green economy.

All of these emerging great changes constitute a weighty future challenge and there is a pressing need for the customarily short-sighted political forces of our country to manage them in depth and in earnest.