It is no coincidence as Virology Professor Nikos Sypsas said that the virus is now mainly targeting young people and not elderly people who are more cautious in their behaviour. 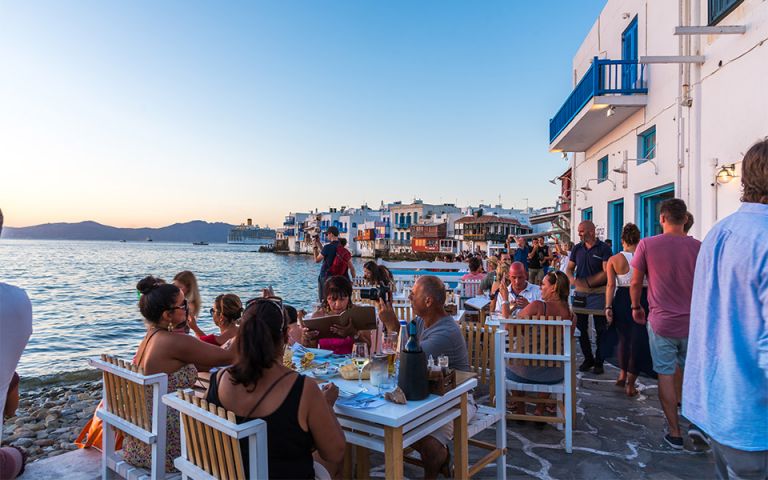 The sudden increase of new, mainly imported coronavirus cases is an resounding alarm bell about the vicissitudes and uncertain evolution of the pandemic, and about the dangers of opening of Greece’ borders to tourists.

It is yet another indication that the virus does not forgive placidity and that it is not lenient even toward countries that successful managed the first phase of the pandemic.

It threatens everyone equally and without distinction.

Greece for some time appears to be resting on its laurels from the handling of the first months of the crisis.
We refer to that period as if it were an adventure that is confined totally to the past.

Most people seem to forget that the virus is still here and threatens us with a second wave in autumn.

This outlook leads ineluctably to a loosening of protective measures.

Especially the youth behave as if they were untouchable and invincible.

It is no coincidence as Virology Professor Nikos Sypsas said that the virus is now mainly targeting young people and not elderly people who are more cautious in their behaviour.

Before the opening of borders we had featured an editorial arguing that a tourism re-start is an unavoidable risk that will multiply the dangers and responsibilities.

Vigilance and readiness is needed for all involved in the testing, study, and response process and they must be on red alert.

One must be very meticulous and attentive so as not to be dragged into an adventure.

The re-start of Greece should not become a boomerang.