When the pandemic is transmitted to the real economy

The state owes a whopping 2.17bn euros in returns of taxes/arrears, pending pensions and lump sum payments, and VAT returns and payments of invoice commissions to businesses. 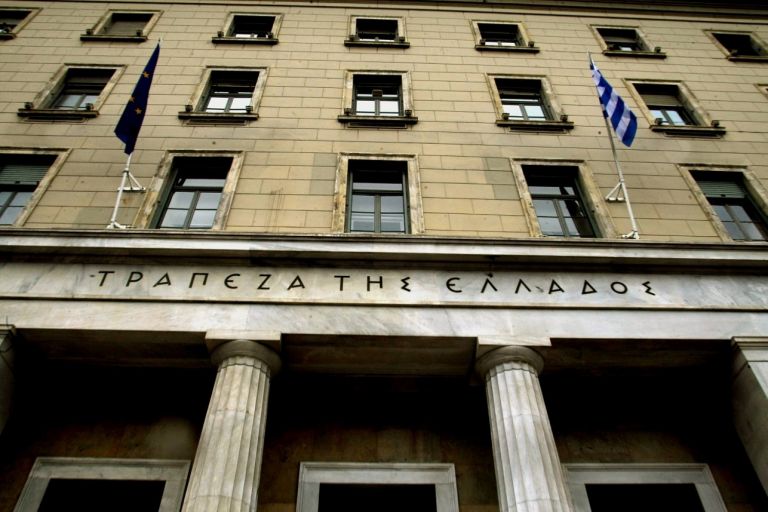 Greece is once again confronted with a deep economic crisis.

This time it is not attributable to poor political choices as was the case for decades but rather to the inability to effectively address the repercussions of the spread of the pandemic to the real economy.

Just two months after the lockdown began Greece abandoned the era of primary surpluses and returned to the era of budget deficits and a hike in public debt.

This may be unavoidable in a deep recession but the management of and decisions regarding the crisis can either make things dramatically worse or stem the coming collapse.

According to the latest data (January-April, 2020) regarding the execution of the state budget there is a 4.06bn euro deficit as compared to the pre-coronavirus projection of 4.06bn euros and just one billion euros for the same period in 2019.

Net revenues from the state budget amounted to 14.1bn euros, a 1.34bn shortfall (8.7 percentage points as compared to the 2020 budget projection) and that is due to the impact of the lockdown and subsequent issues.

The only consolation is that due to the pandemic the revenues of the Public Investment Pprogramme amounted to 1.27bn euros – overreaching target by 153mn euros. The return of taxes amounted to 1.3bn euros, 106mn euros above target.

Nevertheless the state owes a whopping 2.17bn euros in returns of taxes/arrears, pending pensions and lump sum payments, and VAT returns and payments of invoice commissions to businesses.

That is the gaping wound of the mismanagement of state and local government funding.

This situation has led to a loss of one million euros in revenues a month.

State budget expenditures for the January-April, 2020, period amounted to 18.17bn euros, which is 1.064bn euros more than the 17.1bn euro target, for the following reasons:

All of the above was covered by spending part of the budget reserve.

In March revenues stood at 3.4bn euros (compared to a pre-pandemic target of 4.1bn euros).

The decline in revenues would have been greater had the Bank of Greece not expedited the return of dividends to the state and if it were not for the ECB’s return of central banks’ profits from Greek paper (SmP – ANFAs), adding 750mn euros to state coffers that were not available in April.

Analytic data available for March show that there was a VAT target shortfall in the following revenue categories:

All of the above are repercussions of a major recession in May, dragging along the airline and tourism sectors which face a very tough summer.