This is not a case of a conflict of interest as the PM described it but is simply a case of violating the terms for conducting a clean and competitive championship. 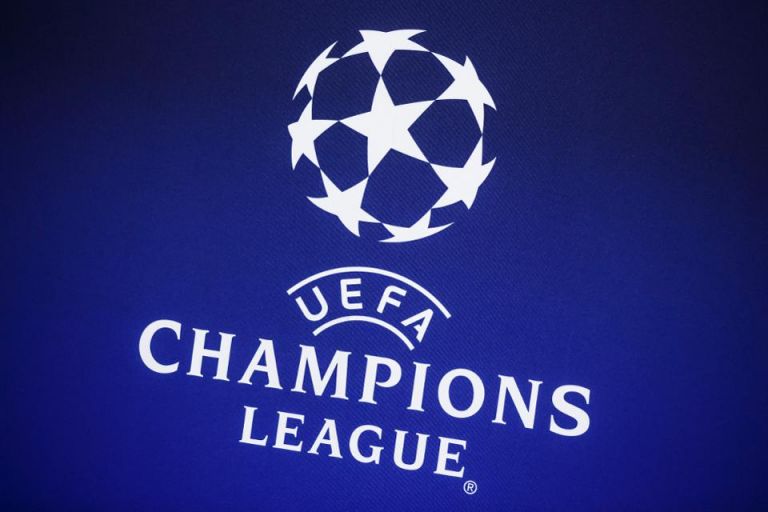 The government’s unease regarding revelations of one owner having more than one football team is obvious.

The stance of competent authorities, including the prime minister, is wrong-headed as it is the result of the awkwardness that arises from the government’s inability to handle the current crisis.

Trapped in their party’s erstwhile relations and ties, the PM and his government are unable to see clearly and act decisively.

The decision and report issued by the Committee on Professional Athletics (an independent authority under the purview of the culture ministry as regards only administrative issues) demonstrates that there is a case of ownership of multiple teams and raises the issue of enforcing the relevant penalties.

The imposition of penalties and especially the painful measure of downgrading teams triggered the reaction of football club companies (teams have Football S.A. status or PAE) that are breaking the law and the government was obviously pressured into reducing the penalty simply because it is not in a position to transcend ties, relationships, and political concerns about the consequences of enforcing the law and the rules that govern professional football.

Essentially this is not a case of a conflict of interest as the PM described it in Parliament but is simply a case of violating the requisite terms for conducting a clean and competitive championship.

The government has essentially divorced itself from legality on this particular issue and has thus reached an unprecedented impasse.

It is calling on FIFA and UEFA to disentangle it from its predicament.

The problem is that precisely the rules that the competent organisers of championships have imposed throughout Europe and internationally were violated in Greece – and indeed in the presence of representatives of international federations.

FIFA and UEFA have imposed tough rules barring ownership of more than  one team in Greece as well so that no one can tamper with championships.

When the two teams that are related (the mother and the subsidiary) meet in a few days, what is to say that the match between them will not be rigged?

The impasse in Greek football is the result of the government’s choices and whoever cannot see that is simply turning a blind eye.

For better or for worse such issues cannot be resolved with half-baked measures.

Only the strict enforcement of the rules can guarantee a resolution of the problem and a cleanup in Greek football.