Tourism the engine of the Greek economy 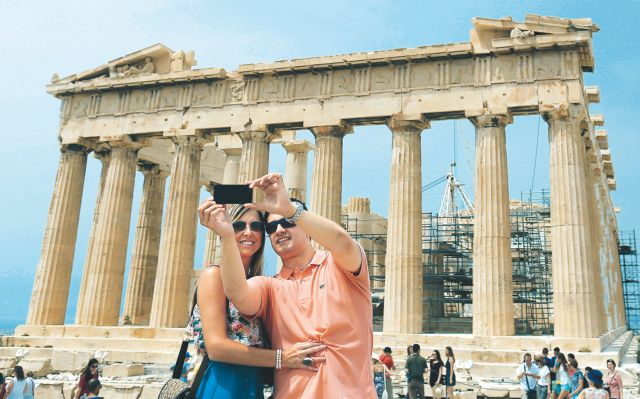 Tourism accounts for 11.7 percent of Greece’s GDP with 21.6bn euros in revenues in 2018 according to a study conducted by the Institute of the Greek Tourism Federation (INSETE).

The study found that the industry contributed significantly to lowering unemployment among youth and women.

The report states that tourism is the most extroverted economic activity as 90 percent of tourist revenue comes from abroad.

Tourism, including traveler, cruise, and air transport revenues were equivalent to 81 percent of the trade deficit.