Parliament dissociates election of President from dissolution of legislature

New Democracy proposes that an enhanced majority be required in the first two votes in Parliament and if that is not achieved then Parliament would elect the President with an absolute, one-vote majority. 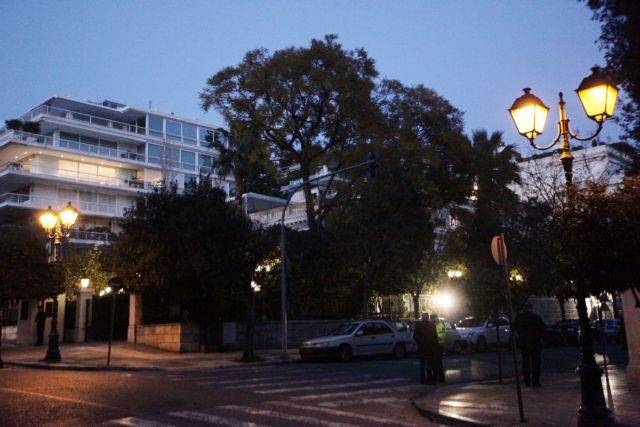 In an historic vote on the proposed amendments to the Greek Constitution that will come to a final vote in the legislature after the next general election, Parliament approved in a landslide an amendment that will preclude its dissolution when there is a deadlock over the election by Parliament of the President of the Republic.

The Constitution currently requires an enhanced parliamentary majority to elect the President and if that is not achieved in a series of votes it requires that Parliament must be dissolved and a general election must be held.

In the past, this has led to the toppling of governments when the main opposition parties decided to force a general election with the hope of coming to power.

The amendment of the related Article 32 was approved by 224 MPs in the 300-seat legislature.

That means that it can be passed by the government’s absolute majority (at least 151 votes) in the next parliament.
The immediate and crucial political result is that the next government will not be able to be toppled by the main opposition in the 2020 presidential elections.

That was how SYRIZA at the end of 2014 forced a general election, bringing down the New Democracy government of Antonis Samaras.

In the long run, it will ensure that future governments will be able to serve out their four-year constitutional term.
SYRIZA and New Democracy have different proposals for averting the dissolution of Parliament due to a presidential election deadlock.

SYRIZA proposes a series of Parliamentary votes and if the requisite majority is not achieved then the president would be chosen in a direct popular election.

Critics say this is a move towards a presidential system of democratic governance.

New Democracy proposes that an enhanced majority be required in the first two votes in Parliament and if that is not achieved then Parliament would elect the President with an absolute, one-vote majority.