Editorial: On mores and demeanour

In certain aspects those who currently exercise power have no sense of measure, and this lack is so intense that they brutally offend the mores and aesthetic of the country and our people. 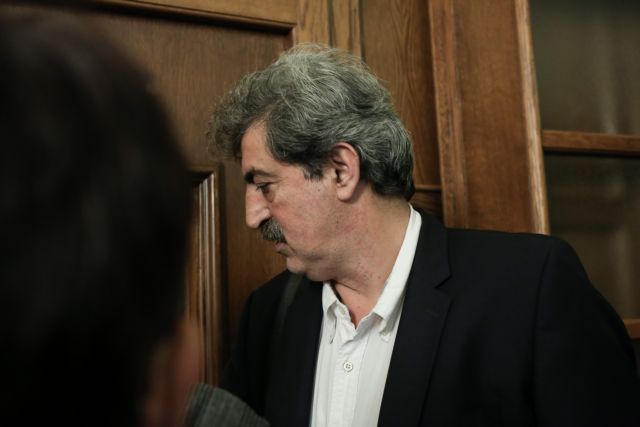 Power, of whichever stripe it may be, usually has many faces which most times are justified by its very nature.
The ability to exercise and prolong the grip on power depends on its strictness and effectiveness.

It also depends on kindness and leniency, on the burden of justice that it carries, on its overall stance towards a plethora of conflicting interests – social, economic, political, and others – which it either regulates or arranges.
Nonetheless, power is characterised mainly by the demeanour and mores that accompany it. Currently, the level of mores is contemptible and the demeanour is enraging.

In certain aspects those who currently exercise power have no sense of measure, and this lack is so intense that they brutally offend the mores and aesthetic of the country and our people.

Behaviour such as that of the alternate health minister exceeds all limits of toleration, is not in line with our political culture, and is not compatible with the self-professed ethos of the Left. His decision to continue a legal battle with a man who died demonstrates that he is sorely lacking and unpardonable.

His own comrades have noted this and they hastened to criticise the minister’s work and days, which some directly and clearly condemned.

Despite all this, the alternate health minister remains an arm and integral part of the government. He marshals para-state methods, curses, and unleashes invective against all and sundry.

One might then reasonably ask who tolerates and covers for the tough guy minister who surreptitiously records telephone conversations and behaves like a lapdog.

There can be no doubt that the toleration and protection come from the Prime Minister himself.

If the PM were cognizant of the sins and insults that his alternate health minister transmits to society he would have acted decisively long ago. The fact that he did not do so means that he likes, participates in shaping, and in the final analysis determines the ethos and the demeanour with which politics are conducted in our country.

These ills spring from the head of the government. One needs no more evidence beyond the constant Ovidian metamorphoses of the leader.

In the beginning he appointed as finance minister an unstable, thoughtless, and wandering supposed economist, and then he decided to coordinate and rule with a dangerous exploiter of national sentiment. Then he threw his coalition partner overboard and decided to rule with those whom he once blasted as being similar to Pinochet and enemies of the people.
Indisputably the demeanour and ethos of the alternate minister are rooted in the leader as are the aesthetics of the government – from the crowding contact with the world and the daily folly of associations, as the great Alexandrian poet Constantine Cavafy wrote.