‘I always felt Greek. When I heard the Prime Minister say they will grant us citizenship, I felt something in my soul. It is my country. It is my fatherland.’ 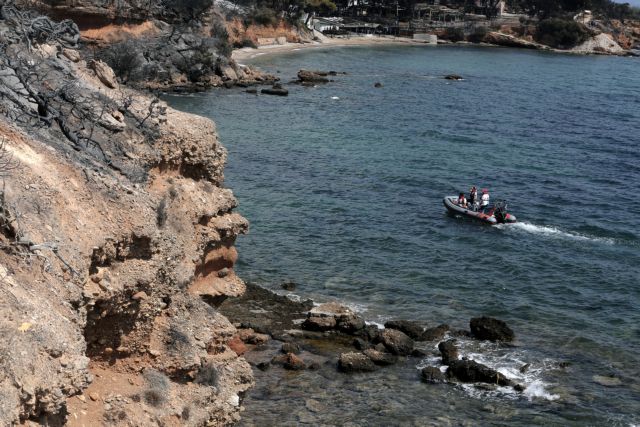 President Prokopis Pavlopoulos will symbolically bestow Greek citizenship on three migrant fishermen who displayed unprecedented valor during the deadly summer wildfire in Mati and who along with Greek fishermen saved the lives of dozens of residents who had fled to the sea for survival.

Those who will receive citizenship at the 2 January ceremony are 50-year-old El Haimi Emad and 46-year-old Ibrahim Moussa Mahmoud, both Egyptian nationals, and Albanian national Tzeka Gani.

Prime Minister Alexis Tsipras praised the three migrants during a 4 September visit to Mati and stated that their bravery in saving lives should be recognised by the granting of Greek citizenship.

Subsequently, Interior Minister Alexis Haritsis instructed the general secretariat for citizenship to rapidly complete procedures and then he wrote the legally mandated proposal to the President of the Republic.

“It is the least indication of gratitude and honour toward these people from the Greek state, as they are an example to be emulated due to their self-sacrifice and their contribution to society,”Haritsis had said.

Moussa, who has lived in Greece for the last 31 years, had expressed his gratitude about the state’s move in speaking to the state-run Athens News Agency in November.

“I always felt Greek. When I heard the Prime Minister say they will grant us citizenship, I felt something in my soul. It is my country. It is my fatherland. I can’t tell you how happy I felt when I heard the PM say, ‘You are from here.’”