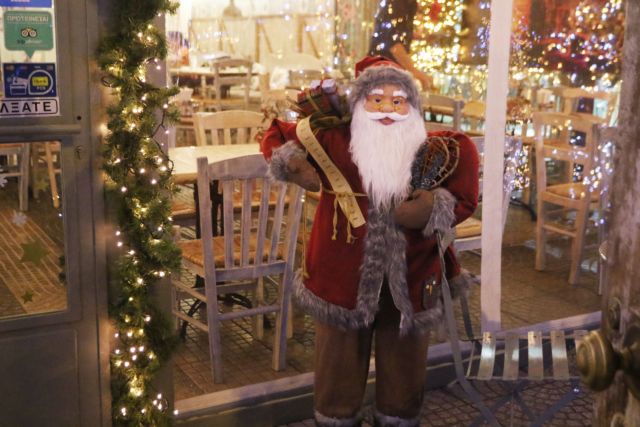 The Nielsen Consumer Confidence report for the third quarter of 2018 indicated that the consumer confidence level in Greece was 68 points (a one-point increase on the previous quarter), whereas in Europe overall that number was 87 points.

The report indicates that 72 percent of Greeks believe the country is still in economic recession.

The same percentage doubts that Greece will not manage to exit the economic crisis in the next 12 months.

In the third quarter of 2018, 12 percent of Greeks were worried about the crime rate, making that the fifth-ranking cause of concern for the population, whereas the European average is seven percent.

About seventy percent of Greeks are constantly trying to limit the expenditures of their household.

The top three ways of cutting costs for Greek households were purchasing cheaper fast-moving consumer products (71 percent), cutting spending on entertainment/recreation outside the home (62 percent), and expenditures on clothing (56 percent).