Interior and Administrative Reconstruction Minister Mariliza Xenogiannakopoulou spoke of 8,000 regular hirings, including 3,257 for the Help at Home Programme and 4,500 Special Education teachers. 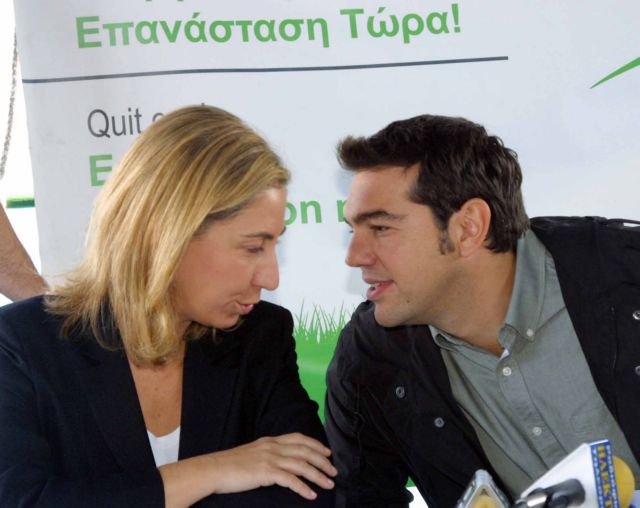 Interior Administrative Reconstruction Minister Mariliza Xenogiannakopoulou has announced that the government will hire 15,000 civil servants in 2019.

The announcement comes after and despite the apparent failure of an agreement between Prime Minister Alexis Tsipras and Archbishop Ieronymos of Athens to take 10,000 priests off the civil service rolls in order to hire as many new civil servants. The Holy Synod of the Orthodox Church of Greece, which makes the final decisions in the Church, flatly rejected any change to clerics’ employment status.

Xenogiannakopoulou told News 24/7 that there will be 8,000 regular hirings, including 3,257 for the Help at Home Programme and 4,500 Special Education teachers at state primary and secondary schools.

Beyond that, the minister underlined that in 2019 the government will hire one employee for every person who leaves the civil service, mainly through retirement, and that the newly hired civil servant need not necessarily be a replacement for one who left.

“In Greece, there was a horizontal reduction by 20 percent of the total number of civil servants. This is unprecedented in time of peace,” she said, offering the specific numbers.

“In the last year of the Samaras government [2014], all hiring was blocked. The current government returned to their jobs 3,000 employees who had been suspended [they were to have been transferred to other state services which were understaffed], and one factored in the cost of giving them their back pay [for the suspension period]. There is a wage freeze in the public sector, and there have been no increases,” the minister said.

The database also shows that one in four private sector employees earned below subsistence-level wages of 500 euros monthly.