Watsa told Bloomberg that once Eurobank’s NPL problem is resolved, “You’ll have a very well capitalised bank in a very good position to serve the Greek clients as well as the Greek economy.” 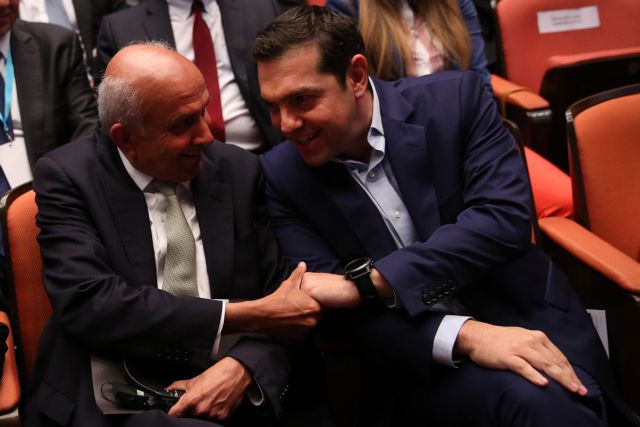 After having lost hundreds of millions of euros betting on the rebound of Greek banks, Prem Watsa continues to believe in the recovery of banks.

Watsa, who in 1985 founded and remains Chairman and Chief Executive Officer of Fairfax Financial, is now backing the merger of Eurobank Ergasias SA with Grivalia Properties REIC.

Since last year, Eurobank has lost 31 of its value, and there has been a decline as well for Grivalia, in which Watsa has a 51 percent stake.

With a 33 percent stake, Watsa will be the main shareholder in the new Eurobank-Grivalia endeavour.
“We’re long term. We bought shares when they recapitalized. We’re putting in more money through Grivalia. We think this is a very good bank,” Watsa told Bloomberg.

The objective of the deal is to reduce Eurobank’s non-performing loans (NPLs) from 39 percent to 15 percent.
Eurobank is trying to craft its own solution to the looming problem, while the Greek government is focused on a national approach to expediting the resolution of NPLs.

Watsa said that once the NPL problem is resolved, “You’ll have a very well capitalised bank in a very good position to serve the Greek clients as well as the Greek economy.”

Watsa’s 2014 investment in Eurobank virtually evaporated after the Tsipras government reached the verge of a rupture of ties with lenders and the EU more generally, and Grexit was said to be a real prospect.

“What Greece has gone through was a unique situation. When a country goes through a 25 percent drop in GDP, it’s very difficult for any bank to do well. It needs to be recapitalised, it needs more money to come in. But that’s history now,” Watsa told Bloomberg.