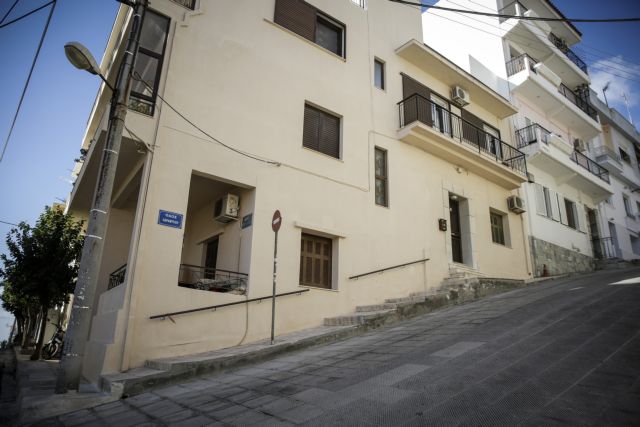 The counter terrorism bureau was assigned the case and is analysing the explosive device at the criminology service, in search of possible fingerprints or DNA.

Dogiakos has handled some of the Greek judiciary’s most controversial, high profile cases, such as the case against the fascist Golden Dawn party and group, in which he decided that 18 Golden Dawn MPs and over 50 other members would be immediately incarcerated pending trial

Although it is easy for anyone to make a pressure cooker bomb of the type found outside Dogiakos’ home, the initial information has led Greek Police to draw comparisons with previous strikes by the Cells of Fire Conspiracy.

An alternative theory is that the attack may have been designed by the Popular Fighters’ Group, which has carried out major terrorist strikes in the past.

The operation to place a bomb outside Dogiakos’ home, which is guarded by a police security detail, was high risk, and required good organisation. Police believe that a motorcycle was used so as not to raise suspicions. The culprits parked the motorcycle at the edge of the street, having already placed the bomb in the motorcycle top box.

An error in the wiring prevented the makeshift device from exploding. The time between the planned explosion time and phone call placed by the terrorist to alert authorities was not sufficient for police to have evacuated the area.