More charges arise daily from Greek fishermen, who say that their Turkish colleagues and the Turkish Coast Guard are systematically harassing them, and that Turkish fishermen are even threatening them with the use of gun 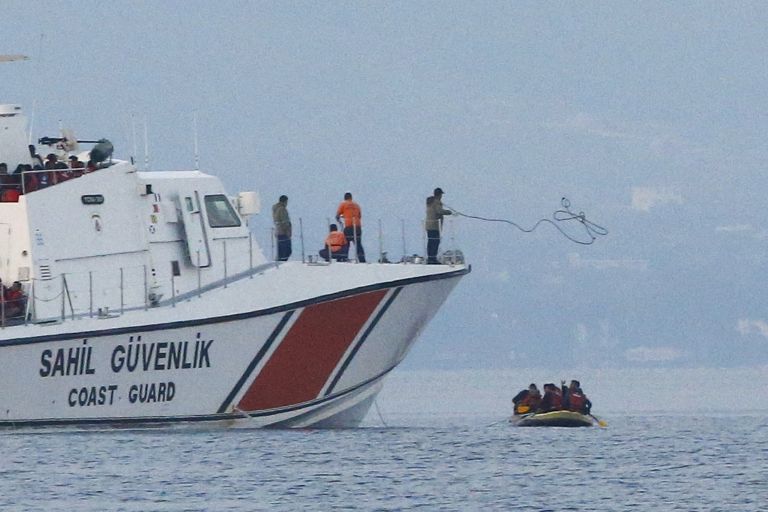 “The large Turkish vessels take our fishing nets and destroy them. What are we to do? We are asking for the implementation of maritime law. Does it exist for the Turks? Don’t the Europeans, the Greeks, or anyone see what is going on?” Moschos said.