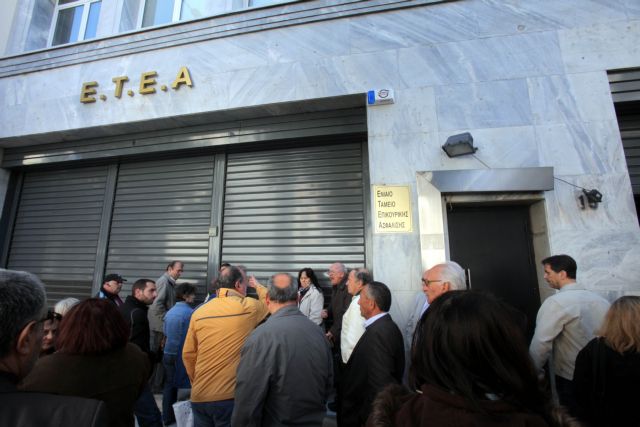 A group of Popular Union supporters have occupied the central offices of the single supplementary pension fund (ETEA) in the center of Athens. The protesters have raised a banner on the front of the building that reads: “Anyone cutting pensions, is cutting human lives”.

The head of the Popular Union Panagiotis Lafazanis and other party officials are outside the ETEA offices and are demonstrating against the upcoming government agreement with the institutions, which the party argues will have a dramatic impact on the livelihood of pensioners.