The Deputy Minister of Sport Stavros Kontonis recently met with FIFA, UEFA and EPO officials in order to discuss the suspension… 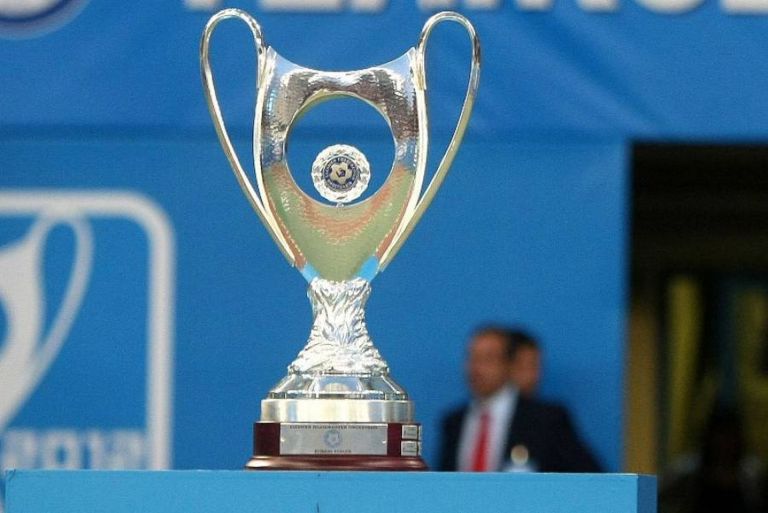 The Deputy Minister of Sport Stavros Kontonis recently met with FIFA, UEFA and EPO officials in order to discuss the suspension of the Greek Football Cup, but failed to reach an agreement.

Should an agreement not be reached in order to resume the Cup, FIFA and UEFA may carry out their threat of a ‘football Grexit’ and expel all Greek teams – on a national and club level – from its competitions.

During the meeting FIFA is said to have proposed that the Cup resumes without any fans attending the remaining games, to avoid any violent hooligan clashes. FIFA also proposed using non-Greek referees to avoid any issues of corruption.

Mr. Kontonis has not rejected the proposal, but insists upon ‘purging’ the Hellenic Football Federation and expelling all those who are facing criminal charges. The Deputy Minister denied that the Cup suspension was an intervention in the self-government of the football league, as it was carried out over security concerns.