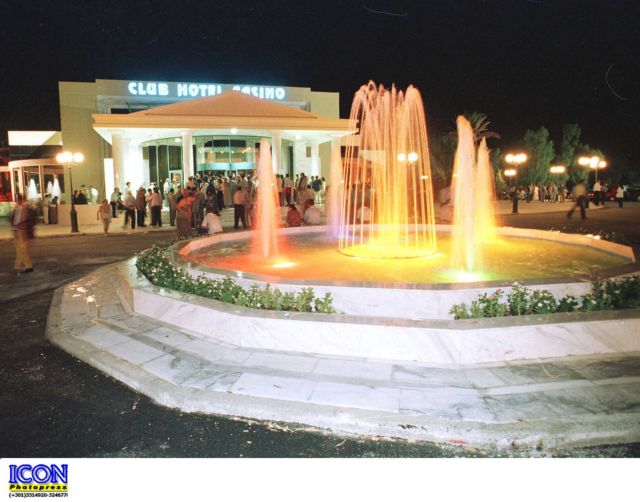 The management of the Club Hotel Casino Loutraki has announced that it will not be able to operate due to the ongoing strike of its employees.

Additionally, the management explained that as soon as it can overcome its problems, it will resume operations as soon as possible.

The Hellenic Federation of Gaming Employee Unions (OSETYP) responded to the announcement and argued that “the casino management’s actions constitute a lockout, citing the ‘so-called’ exhaustion of employees who are not participating in the strike actions”.

The casino’s future will be determined over the next few fays, as the Gaming Commission decides upon the Casino’s 40-million-euro capital share increase.