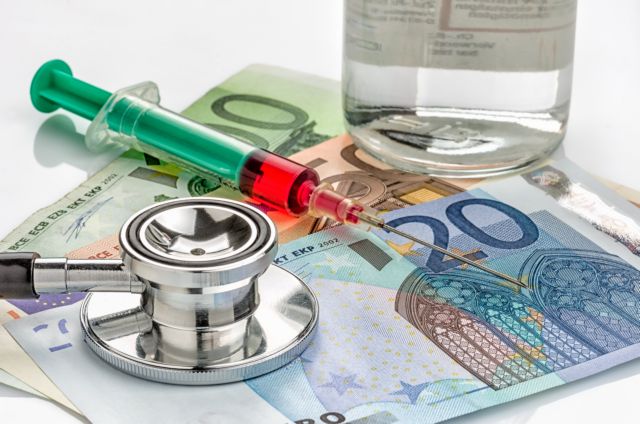 The Ministries of Labor and Finances are working on a plan in order to provide free healthcare to uninsured citizens and protected members of their families up to February 2015.

According to the government’s ambitious welfare scheme, which was revealed in Ta Nea, the free healthcare services will be offered to uninsured citizens based on a set of criteria.

These include self-employed who have officially stopped working, insured farmers and elderly who do not receive any pension and mechanics whose family income did not exceed 12,000 euros in 2011, 2012 and 2013.