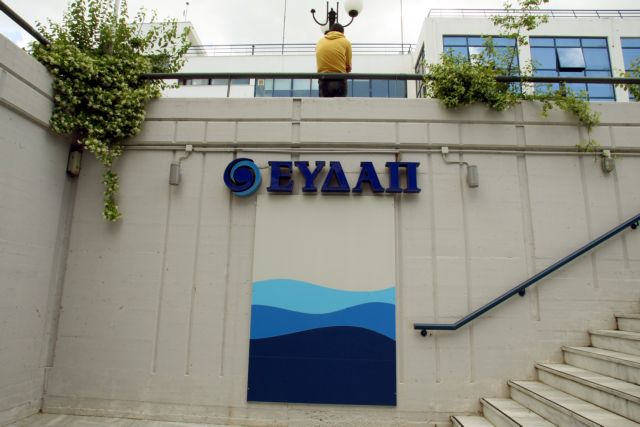 The coalition government fears a slew of appeals against public infrastructure privatizations that are meant to be carried out by TAIPED, after the State Council ruled that the planned privatization of public water company EYDAP is against the constitution.

While a similar application for the public water company of Thessaloniki (EYATH) was rejected on technicalities, the fear is that the new ruling will set a precedent, with SYRIZA leader Alexis Tsipras demanding that the government suspend its privatization plans for water companies after his meeting with President Papoulias.

According to the State Council’s ruling, “the conversion of a public utility into a private company that will operate for profit makes the provision of affordable and high quality public utilities uncertain, as state supervision is not fully ensured”. As such, the ongoing privatization of EYATH must be put on hold, with the perspective Suez-Ellaktor investment group requesting that the legalities be cleared up.

The government is also concerned about the effect the court ruling in relation to the bailout program, since equivalent measures must be implemented if privatizations are to follow through. The summer 2013 bailout specifically states that automatic increases of the primary surplus targets in case there are delays in asset goals for two consecutive semesters. The EYDAP privatization falling through is coalition the government’s second “foul”, after it decided to invest revenue from high ways into other projects instead of paying off the public debt, as agreed.