Kaminis: “The people of Athens put the city first” 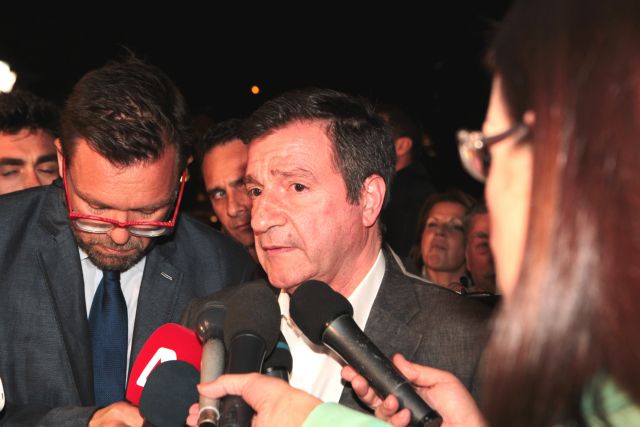 The re-elected Mayor of Athens Giorgos Kaminis commented on his victory over SYRIZA hopeful Gabriel Sakellaridis and claimed that “the people of Athens voted for Athens, they put the city above bias and partisanship”.

Mr. Kaminis expressed his optimism about the future of Athens and added that the people voted for a democratic and European city. He also spoke kindly of his opponent Mr. Sakellaridis and welcomed him to municipal council.

SYRIZA’s candidate Gabriel Sakellaridis commented that «we proved that nothing is impossible» and that he fought hard without sacrificing his values, before congratulating Mr. Kaminis on his victory and wishing him good luck.