The upgrades of the Greek economy show market confidence 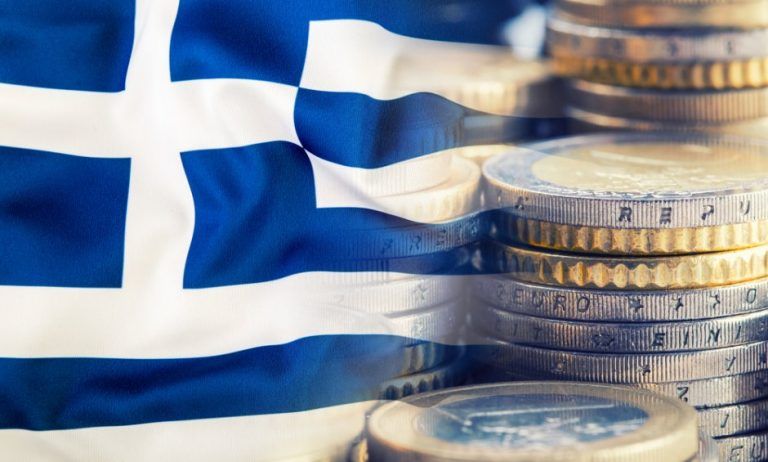 The significant move of the S&P Global Ratings to upgrade Greece’s credit rating one notch on Friday reflect the positive trajectory of the Greek economy and its market confidence.

Estimates show that the Public Debt Management Agency is considering the issuance of a short-term bond of about 2-3 billion euros, although the re-opening of a 10-year bond, issued in January, is not excluded.

The latest news is also quite positive. Following the lowest deficit announced by Eurostat by about 2% of GDP in 2021, the Greek economy is experiencing its second consecutive upgrade this year. Prior to S&P ratings, it had preceded in March that of the rating agency DBRS Morningstar to BB high.

Moody’s, which should asses Greece, had not made any announcement yet, leaving its ratings for later on. Fitch had also upgraded Greece in January to positive prospects (“BB”).

This good news helped the Public Debt Management Agency to strengthen the return of Greece to international capital markets, something that hasn’t happended the last years due to the general high yields on bonds. Αs originally scheduled, Greece had planned to issue securities worth 12 billion euros in 2022. JP Morgan analysts offer a chance for Greece to enter the markets with a five-year or seven-year bond issue. The US bank estimates that the spreads of Greek ten-year bonds compared to German bonds will be lower than the current difference of 201 points.

What foreign firms recognize, among other things, is that Greece “built” a strong cash cushion with last year’s cheap borrowing as its main source. This safety net currently reaches 40 billion euros. The financial team sends a safety signal as Greece is assured even in the hypothetical and not the basic scenario where the country does not go to the markets at all by the end of the year.

The Public Debt Management Agency is cautious as Greek borrowing costs had started to increase since October 2021. At that time, the ten-year title had risen to 1.338%, from a level of 0.847 in September 2021. After the Russian invasion of Ukraine the yield is close to 2.5%.

Towards an investment grade

The Greek debt is rated by the American rating agency in the “BB+”, with Greek economy moving a notch closer to investment grade. This positive performance sends a message of credibility in the midst of difficult international circumstances and paves the way for the flow of investment funds. It is recalled that Greece is anxiously awaiting the ratings of the agencies with the aim of achieving the investment grade in 2023.

According to S&P, the upgrade reflects the continuous improvement of the effectiveness of Greece’s policy, while the impact of the war in Ukraine seems manageable due to the significant security reserves. More specifically, the agency estimates that the current cash reserves amount to three times the borrowing needs for the next two years. This, together with low refinancing requirements, will help public finances against rising interest rates. The general government net debt is projected to decline to around 170% of GDP, in 2022, from around 176% of GDP, in 2021.

The next ratings will be that of Fitch on 8 July, the double verdict by Moody’s and DBRS on 16 September, the third rating by Fitch on 7 October and the last one for the year will be the rating of S&P, as mentioned above, on 21 October.

Cheap borrowing for the Eurozone belongs to the past

The cushion amounts to about 40 billion and last year the country raised 15.5 billion euros.