Hydrocarbons: New seismic surveys in the Ionian and Crete 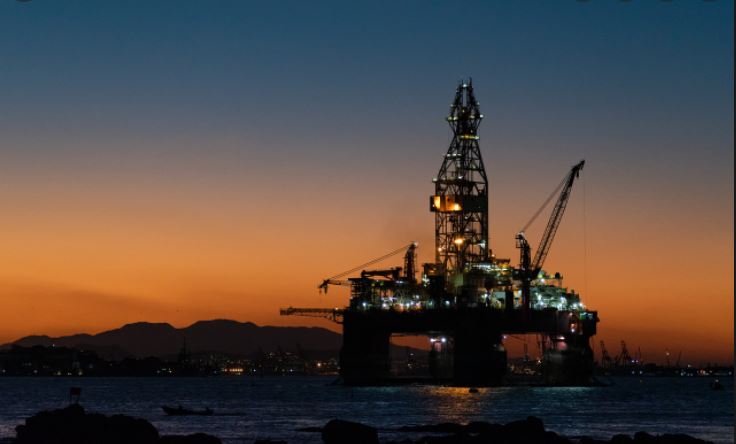 New seismic surveys are coming to offshore blocks that have been granted by the Greek state to oil companies to locate possible natural gas deposits.

According to information in the offshore block 2 located northwest of Corfu in the Ionian Sea, Energean, the agent of the consortium with Hellenic Petroleum, has started the tender procedures for the assignment of a three-dimensional seismic survey to a specialized company.

In addition, according to sources, the government and the Hellenic Hydrocarbon Management Company are said to have contacted the Norwegian company PGS in order to prepare seismic surveys at the two maritime concessions of Crete, “West” and “Southwest”. TotalEnergies, the trustee of the joint venture set up with ExxonMobil and Hellenic Petroleum for the lease of the two blocks, has made known to the government its intention not to continue its research program. Sources also want ExxonMobil to follow a similar tactic to the French.

The government and HHRM plan to carry out seismic surveys in the winter period of 2022-2023 in the two concessions of Crete in order to have another lure to attract new investors.

The above-mentioned developments come as a continuation of the government decision to restart the exploration of gas deposits in our country, seeking the utilization of domestic hydrocarbon resources for the gradual divestment from Russian gas.

In this context, market sources want backstage contacts to have been made to attract investors to the Greek deposits. Among the names that are heard are the Italian Eni, Shell, Chevron and Equinor.

As mentioned above, the goal of the government remains the acquisition, during the winter period 2022-2023 of new seismic data in the two sea areas of Crete.

The consortium TotalEnergies – ExxonMobil – HEL.PE has made no progress in the three years it has the rights to the blocks in seismic surveys. Sources want that in case the two foreign multinationals do not want to continue their research program, then the seismic surveys should go ahead on the initiative of the Ministry of Environment and Energy and HHRM and then the new data will be available for sale in the oil market to attract new investors. PGS has been scoped out for this purpose. This particular firm had conducted seismic surveys in the Ionian and Crete during the period of 2013.

In contrast to Crete, things seem to be moving more dynamically in the Ionian Sea. As mentioned above, Energean is at the stage of inviting expressions of interest from foreign companies for conducting seismic surveys in the offshore block 2. The fact that the promising geological structure of the region extends to neighboring Italy also strengthens these movements. Part of the interesting structure in Italy has also been given for research. The neighboring country recently lifted a moratorium on exploration for possible gas deposits.

Energean is expected to proceed with seismic surveys in block 2 next winter. In fact, three-dimensional seismic surveys will be carried out directly, bypassing the two-dimensional stage. According to EDEY, there is a identified goal and the plan of the consortium Energean – HEL.PE provides for the implementation of the first test drilling in 2024.

Finally, Hellenic Petroleum (HELPE) is waiting for the results of the seismic surveys in the other two marine blocks of the Ionian Sea, “Ionian” and “Block 10 – Kyparissiakos Gulf”. The seismic surveys took place in March and the processing and evaluation of the data will take six to 12 months.

HELPE is also looking for a partner for the two aforementioned offshore plots, seeking to share the cost of future drilling but also seeking know-how for their implementation. The results of the seismic data may also unlock the interest of foreign oil groups.