The finance minister argued that the fiscal space in 2019 will exceed the 700mn euros projected in the medium-term fiscal adjustment programme, and that this permits a rescinding of the cuts 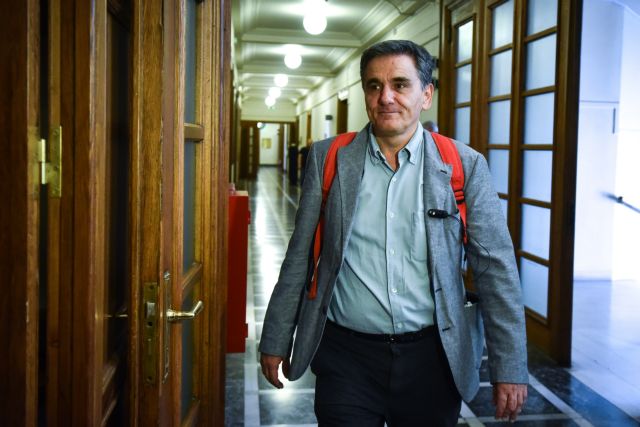 The government’s economic team in meetings with creditors in Athens today said it is willing to scrap a series of planned social welfare measures in order to avert hugely unpopular pension cuts, which are due to take effect on 1 January, 2019.

The proposal was tabled by Finance Minister Euclid Tsakalotos and Alternate Finance Minister Yorgos Houliarakis, who said that the government is prepared to eliminate some of the planned welfare measures to combat the effects of austerity on lower income brackets and to implement others over a four-year period in order to put off the pension cuts, which are expected to be a core plank in the government’s campaign in the next general election.

The two ministers argued that the fiscal space in 2019 will exceed the 700mn euros projected in the medium-term fiscal adjustment programme, and that this permits a rescinding of the cuts.

However, there appears to be a difference between the government and creditors regarding how much the primary surplus will exceed the 3.5 percent of GDP target, and consequently over how much fiscal space there will be.

Creditors also asked the government to present analytically what the cost of handouts announced by Prime Minister Alexis Tsipras, in his address at the Thessaloniki International Fair on 8 September, will be.