Editorial: The scourge of fake news

Yesterday’s incident with the hoax about famed director Costas Gavras’ death confirmed how vulnerable Greeks are to such disinformation. 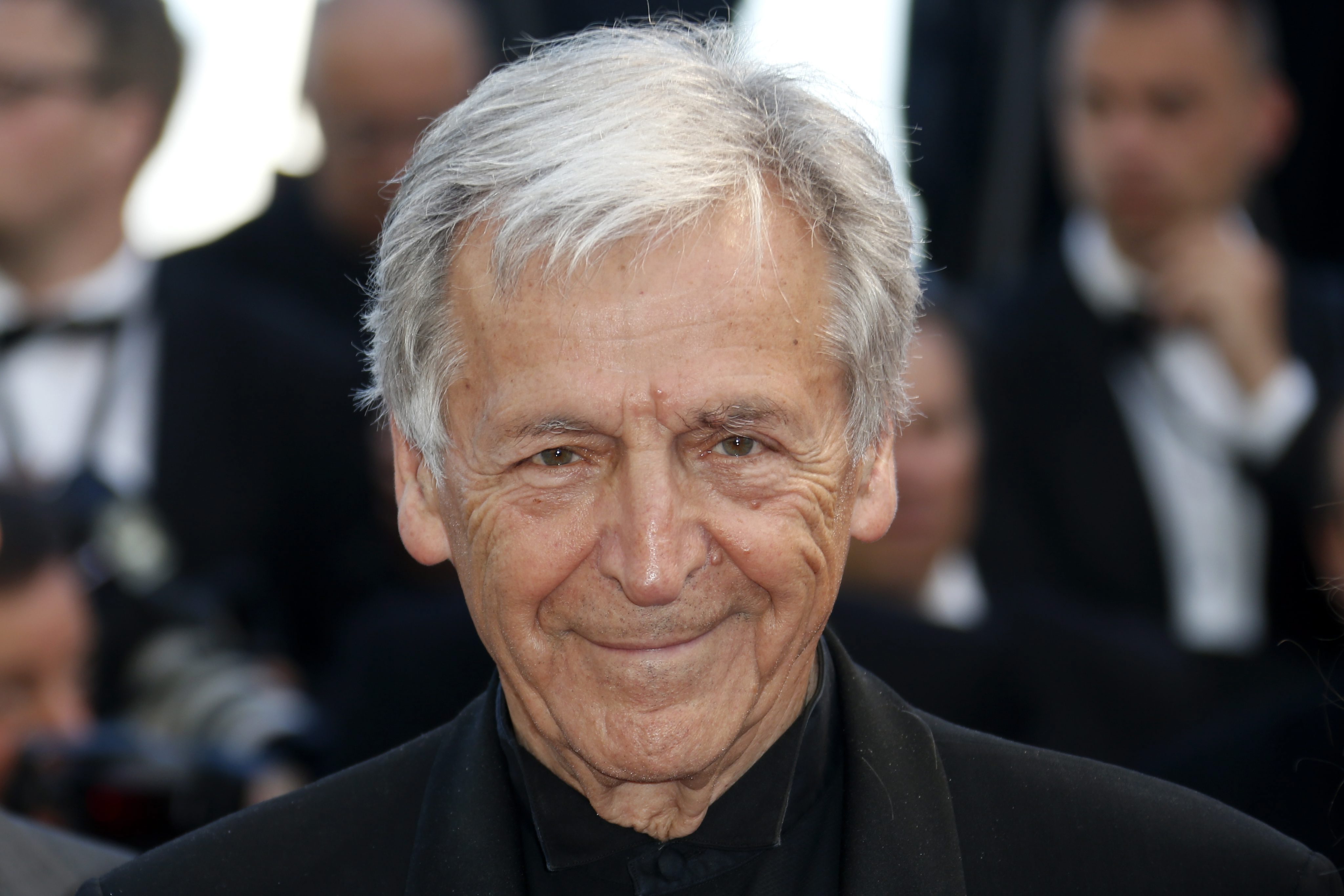 Share
The wound of fake news is an international scourge, which not only skews reality, but also distorts convictions and contributes decisively to the shaping of false consciousness in public opinion.
Yesterday’s incident with the hoax about famed director Costas Gavras’ death confirmed how vulnerable Greeks are to such disinformation.
It was noted in the last study of Eurobarometer that Greeks ranked first among all Europeans in trusting information and messages from the social media and online platforms
Obviously, the influence of fake news is not only a Greek phenomenon.
Donald Trump managed to win the presidency by exploiting precisely that acceptance of fake news by large swathes of society.
He continues to do so as president, as was demonstrated by a study by the Washington Post that showed that the US President made 4,229 false and misleading statements during his 558 days in the White House.
In a country where populism, and disdain for politics and the media are predominant, fake news is unavoidably an integral part of our daily lives. Especially “information” regarding fame divs in the arts, sciences and politics is disseminated with astronomical speed by social networks.
Many publications that are otherwise considered creditable fall into the trap. Real journalism, however, is a perpetual battle to corroborate the truth. The ease with which news and information are disseminated is not the best way to present reality.
Speed is not the best method of competition in a truly problematic media milieu.

That is why print press outlets that have historically proven their trustworthiness and dedication to investigative journalism, despite the disdain with which they are viewed today, diachronically constitute the most essential and authoritative source of information.