Turkish-Cypriot faces charges of spying for Republic of Cyprus

Besimoglu admitted to Turkish occupation authorities that he was photographing soldiers, and was planning to hand the photographs over to a Greek-Cypriot. 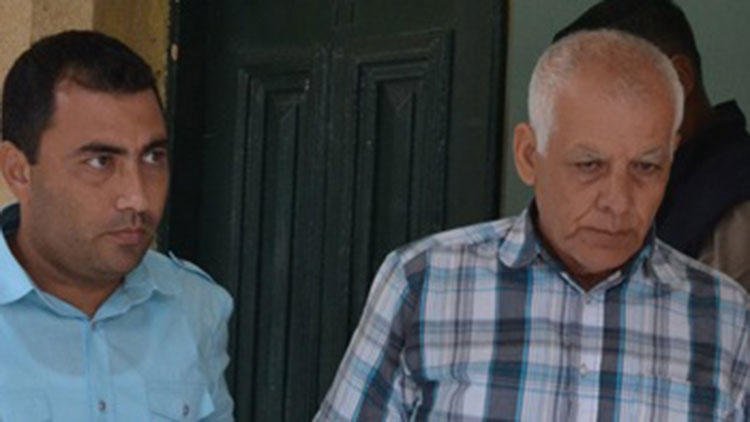 Share
As odd as it may seem, the Turkish occupation regime in Cyprus (which is completely controlled by Ankara) has arrested a Turkish-Cypriot, who is suspected of being a spy for the Republic of Cyprus.
Turkish-Cypriot Mehmet Besimoglu was arrested on 29 August, even as he was photographing Turkish soldiers in occupied Famagusta, according to a report in the English-language Hurriyet Daily News.
Besimoglu admitted to Turkish occupation authorities that he was photographing soldiers, and was planning to hand the photographs over to a Greek-Cypriot, who remained unnamed.
Besimoglu will be held in custody, pending his trial on espionage charges.
Authorities in Nicosia view the incident as quite peculiar and vaguely humorous, because if someone was photographing soldiers in Turkish-occupied Famagusta, which has literally been a ghost town since the Turkish invasion and occupation of Cyprus in 1974, the photos would be of absolutely no value.

No officials in the Republic of Cyprus believe that anyone would have paid a Turkish-Cypriot to spy, with a mission to photograph Turkish soldiers.