Government to comment on controversial shoreline bill after European elections 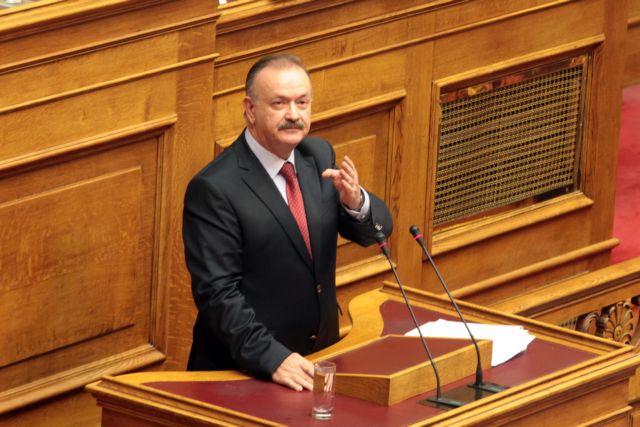 The Minister of State Dimitris Stamatis revealed that the controversial bill regarding development of shorelines and beaches in Greece will be discussed after the European elections.

Mr. Stamatis explained that “the Prime Minister wants the debate to be exhaustive and meaningful, with the intention of cover all aspects of the issue. He also requested that the government be informed of the result and conclusions of the public debate, after the European elections, so that it can shape its final position”.