Koufontinas repeats claim that “17 November has ended its cycle” 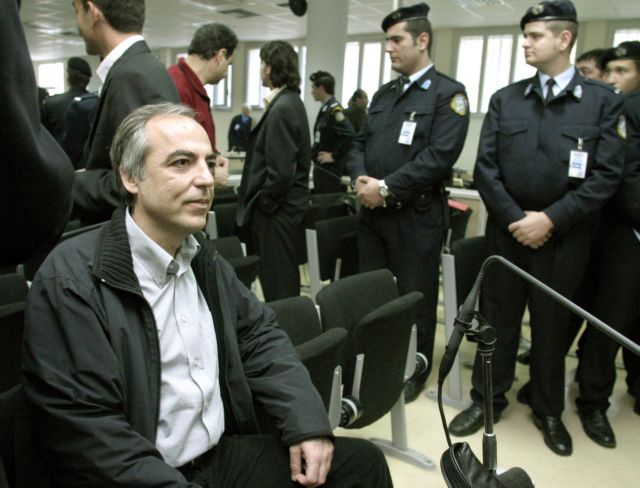 Dimitris Koufontinas, 17 November’s second-in-command, has published a statement regarding the militant group in the Efimerida ton Syntakton newspaper, in response to Christodoulos Xiros’ recent escape and video manifesto. Koufontinas’ statement followed that of 17N’s leader Alexandros Giotopoulos on Monday.

In his statement Koufontinas repeated his statement from when he had surrendered himself and later sentenced in court, namely that “17 November has ended its cycle” and added that “nobody has the right to use 17N’s name and history, much less claim to be its continuer”.

Koufontinas also spoke of the emergence of a new form of insurgency, which he described as “as new type, more metropolitan and with different characteristics that ours” and concluded that “the personal choice to join this new insurgency is judged and will be judged by the struggling society, the true recipient of our message”.