The situation has caused alarm in the administrations of universities, especially at those with large campuses and many buildings, where the strain on the budget will be far greater. 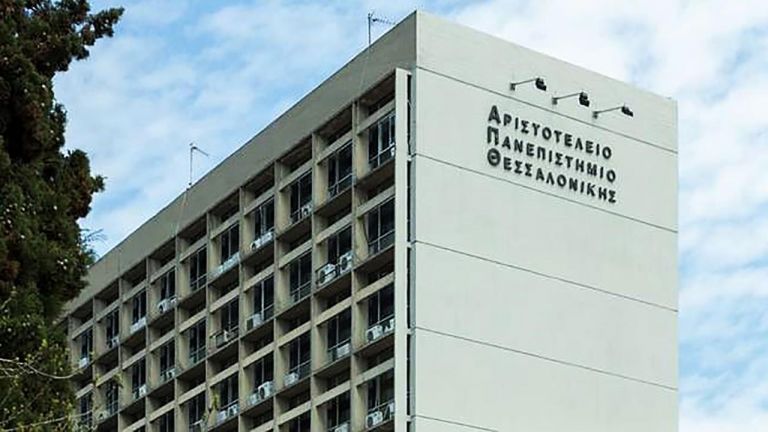 There were no doubts that the energy crisis is certain to bring a harsh winter, and Greek universities are already preparing to struggle with the challenge.

Many fear that already skyrocketing energy prices will completely derail their 2022-2023 budgets, particularly for universities in northern Greece.

According to the president of the Council of Rectors, Western Attica University rector Panagiotis Kaldis, the funds earmarked for energy costs in the budgets submitted by universities last year are based on an “entirely different” realities, that are a far cry from the current inflated energy prices and billing rates, which are expected to rise further

The situation has caused alarm in the administrations of universities, especially at those with large campuses and many buildings, where the strain on the budget will be far greater.

Consequently, universities’ administrations have submitted requests to the competent education and finance ministries for additional funding to cover higher energy costs, as huge increases are expected in the coming months.

Due to the considerable colder weather in the region, northern Greece’s universities will face the greatest challenges, according to the rector of the University of Western Macedonia, Theodoros Theodoulidis.

The saving grace for his university is that the campus this year is moving to the city of Kozani, where there has been an energy upgrade of building facilities.

In the coming weeks, the rectors will meet in an extraordinary session to discuss the aforementioned issues, as well as the forthcoming education ministry encyclical regarding implementation of the government’s new education framework law.

A plenary session of representatives of the administrations of all universities is scheduled to be held from 11-14 December.

Among the issues to be discussed is the decision of the Council of Rectors regarding continuing education programmes for the administrative staff of universities, under the supervision of the National Centre for Public Administration and Local Government.

There will also be a review of scheduled events to mark the 35th anniversary of the establishment of the competent organ for the coordination of the administrations of Greek tertiary education institutions.