Higher minimum wage from May 1

As of Sunday, May 1, the minimum wage increased by 7.5 pct, on top of the 2 pct increase introduced in January 2022 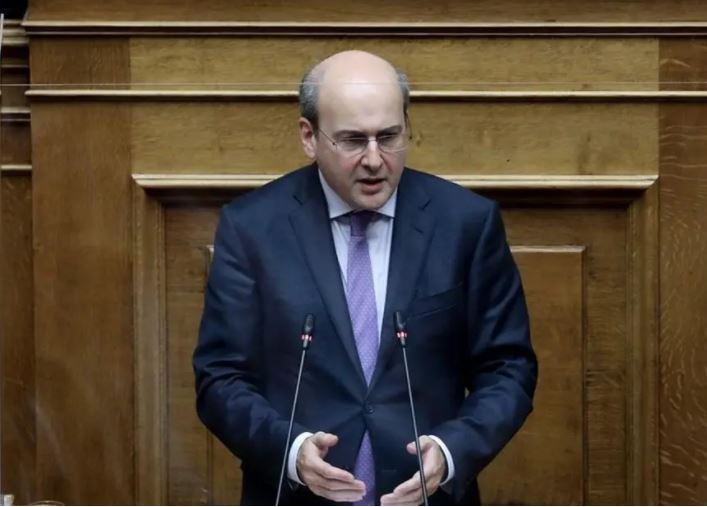 As of Sunday, May 1, the minimum wage increased by 7.5 pct, on top of the 2 pct increase introduced in January 2022, rising to 713 euros per month from 663 euros previously. The corresponding minimum daily wage will increase to 31.85 euros from 29.62 euros.

Talking to the Athens-Macedonian News Agency (ANA), Labour and Social Affairs Minister, Kostis Hatzidakis, said the new minimum wage will apply from Sunday and noted that the extra 50 euros per month amount to almost one month’s wages on an annual basis for workers in the private sector, who receive the equivalent of 14 monthly wages a year.

Combined with the previous 2 pct wage increase in January and the reduction in social insurance contributions paid by employees, this amounts to an 11.8 pct increase in annual take-home pay, Hatzidakis noted.

“This is an increase that occupies the extreme limits of what the economy can support – and this in an environment of strong uncertainty – and one which to a significant degree absorbs the losses in employees’ purchasing power due to the inflationary pressures born of the international energy crisis and gives them a “dividend” from the high growth rates achieved in 2021,” the minister said.

At the same time, he clarified, the increase in the minimum wage did not undermine the competitiveness of businesses, considering that the latter were supported by the government in a number of ways, such as a reduction in taxes and lower social insurance payments, aid handed out during the pandemic and subsidies for energy.

“We took these parameters into account in our decision to increase the minimum wage, which put those that are weakest at the centre and is obviously not the only tool for supporting workers,” Hatzidakis added, pointing out that the government had taken a series of measures to offset the increase in the cost of living for the more vulnerable groups, such as lowering income and property taxes, handing out subsidies for energy bills and fuel, as well as one-off payments to low-income pensioners, people with disabilities and others.

According to a recent ministry announcement, the increase in the minimum wage concerns roughly 650,000 employees and the combined benefit of the wage increases and lower deductions amounts to 906 euros on an annual basis.

The increase in the minimum wage will also increase the amount received in unemployment benefit, which will rise to 438 euros per month from 407.25 euros previously, or 17.51 euros per day from 16.29 euros. Also increased are various other benefits calculated on the basis of the minimum wage, such as parental leave, pay for work experience programmes, maternity leave, strike pay and others.