Police see settling of accounts in bloody clash of Greeks, Albanians in Gerakas

Police sources said that the incident is unrelated to yesterday’s killing of an ethnic Greek Albanian citizen by Albanian Special Forces in the village of Bularat. 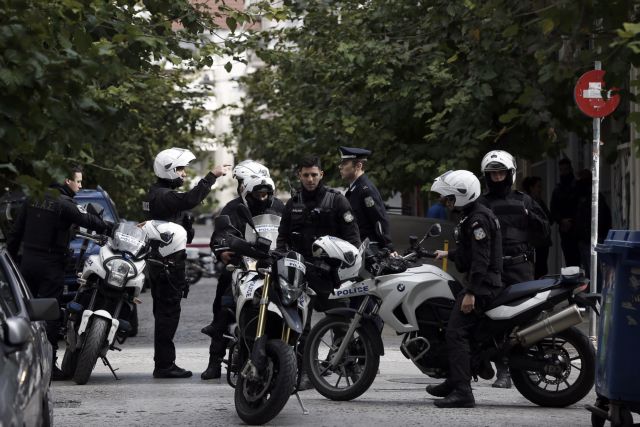 Greek Police believes that a bloody clash at 2am today with knives and guns between a group of Greeks and a group of Albanians in Gerakas, northeast of Athens, was motivated by financial differences.

Two of the six young men who were wounded and taken to hospital are in critical condition in the Athens hospitals Sismonoglio and Erythros Stavros (Red Cross), one with a straight-through bullet wound to the neck.

Police sources said that the incident is unrelated to yesterday’s killing of an ethnic Greek Albanian citizen by Albanian Special Forces in the village of Bularat, which had occurred hours earlier on the same day.

Police say that the row began with a skirmish between two ethnic Albanians over financial differences.

According to witnesses interviewed by police, on the afternoon of 28 October, one of the Albanians, accompanied by two others, went to a store in Gerakas to collect an amount owed to him by a fellow Albanian who works there. An argument there resulted in a clash, during which the three men beat the employee.

After midnight, the victim of the attack, along with two accomplices, met with the attackers and other individuals to settle their accounts, and clashed with knives and guns, at the intersection of Domokou and Geraka streets.