The probe was prompted by an article on a website that presented alleged data sent to parliament regarding the use of the foreign ministry’s secret funds. 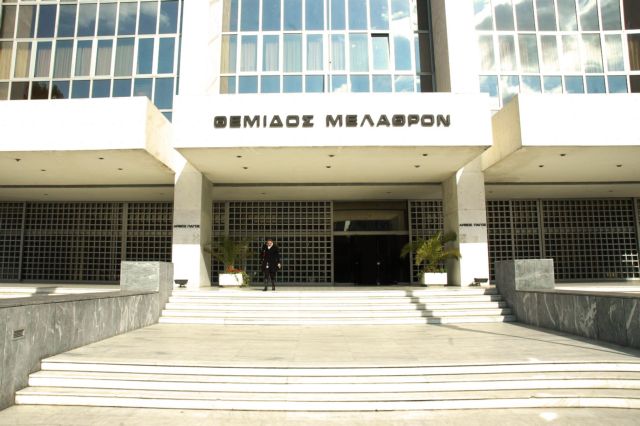 Following Defence Minister Panos Kammenos’ allegation at a 16 October cabinet meeting that ex-foreign minister Nikos Kotzias may have mismanaged the foreign ministry’s black budget (for secret projects), Athens Lower Court Prosecutor Vangelis Ioannidis has requested a probe of possible felonies committed by those who leaked the supposed use of those funds.

Ioannidis ordered an emergency investigation by State Security in order to ascertain if there are immediately prosecutable offences, including the dissemination of state secrets.

The probe was prompted by an article on a website that presented alleged data regarding the use of those funds, that had been sent to parliament.

A bill that was tabled by Kotzias and passed into law mandates that the use of black funds above the amount of 25,000 euros must be reviewed by parliament.