Staikouras said, the government in not justified in triumphantly declaring a “return to normalcy”, as the country is in a state of paralytic stagnation. 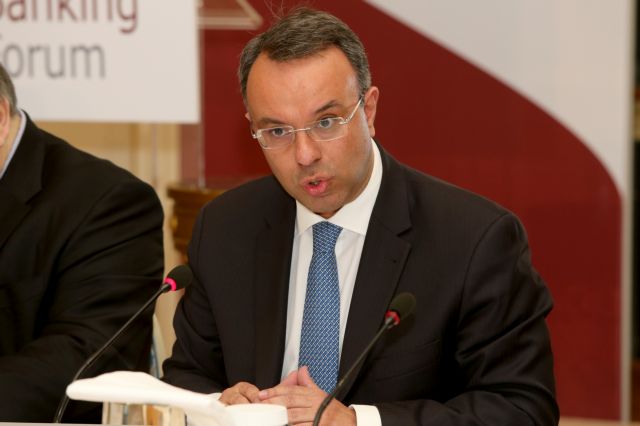 Main opposition New Democracy criticised the government’s handling of the economy as well as the European “institutions” overseeing it, following the release of provisional data on the execution of the state budget for the period January-September, 2018.

According to ND’s shadow finance minister, Christos Staikouras, the data reveal very important divergences from targets as regards the expenditures for the Public Investment Programme, primary expenditures, and the return of taxes, in order to exceed primary surplus targets. That, he said, is at the expense of liquidity in the economy and the achievement of a high, sustainable growth rate, and that lenders tolerate that.

Staikouras was critical of the “institutions” for accepting such great divergences.

Staikouras stated that, according to finance ministry data, expenditures for the Public Investment Programme are 1.2bn euros short of the target, primary expenditures are 460mn euros under the target (with thousands of retirees waiting for long periods for their pensions to be issued), and there is a 500mn euro shortfall in the return of taxes by the state (arrears), depriving the real economy of liquidity.

The sum total of all of the above is reflected in that part of the primary surplus that exceeds targets. Hence, Staikouras said, the government in not justified in triumphantly declaring a “return to normalcy”, as the country is in a state of paralytic stagnation.