Dividing the 1.69bn euro pie of emergency aid for refugees in Greece 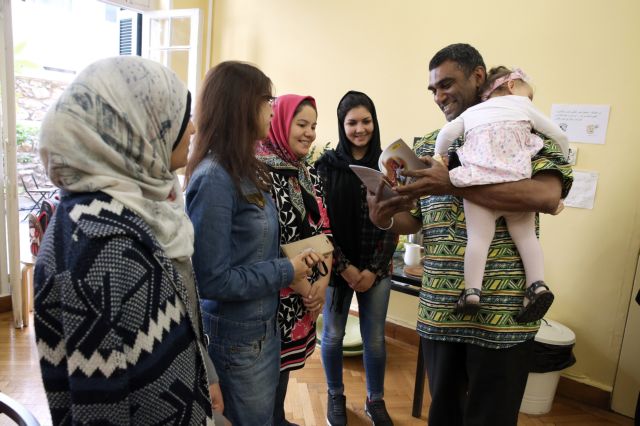 The total amount of emergency aid earmarked for the management of the refugee crisis by Greece is 1.69bn euros, according to data released on 10 October by the European Commission.

More specifically, the 1.69bn euros for the management of the refugee crisis in Greece is distributed as follows:

Firstly, in the framework of the 2014-2020 national programmes, Greece is entitled to 561mn euros, of which 322.8mn derive from the EU Asylum, Migration and Integration Fund, and 238.2mn from the European Commission’s Internal Security Fund.

Secondly, via the two aforementioned funds, the European Commission from 2015 until now has approved 481mn euros in aid. Of that, 233mn euros are disbursed directly to Greek authorities, 150mn to the UNHCR, 72mn to the IOM, and 26mn to the European Asylum Support Office.

Thirdly, the EU Emergency Support Instrument, which is administered by Humanitarian Aid and Crisis Management Commissioner Christos Stylianides, has from March, 2016, until now, approved 650mn euros for Greece, of which 605.3mn euros concern contracts that have already been signed.

Greece is the only EU member-state receiving humanitarian aid for refugees from that fund.

The EU partners through which humanitarian aid for refugees in Greece is funneled, and the amount received by each, are as follows:

As for the 233mn euros disbursed to Greece via the EU Asylum, Migration and Integration Fund, and from the European Commission’s Internal Security Fund, the funds have been approved and are being disbursed as follows:

Prior to the signing of the EU-Turkey Statement on refugees in March, 2016, the following sums had been disbursed: