This is absolute absurdity, because what Mr. Georgiou is accused of is technically pumping up the deficit in order for Greece to be subjected to a bailout memorandum. 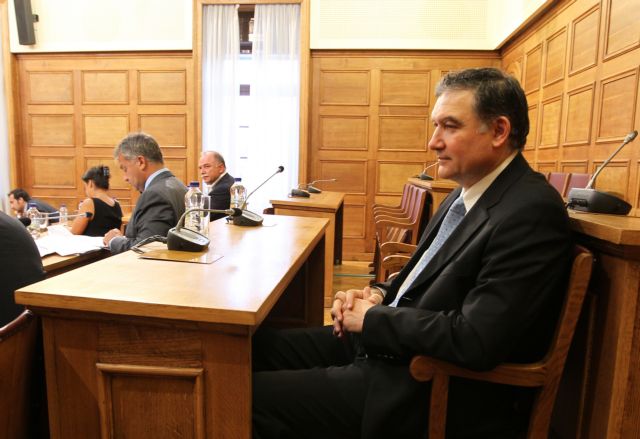 There may not be an historical precedent, in countries operating under the rule of law, in which a public servant is constantly put on trial, despite repeated acquittals, and despite what everyone considers as unfounded charges.
In yet another recommendation, the prosecutor of the Council of Appellate Court Judges is requesting that the former head of the Hellenic Statistical Authority be put on trial once again on charges of issuing false certification, concerning the 2009 deficit.

This is absolute absurdity, because what Mr. Georgiou is accused of is technically pumping up the deficit in order for Greece to be subjected to a bailout memorandum.

Even as international organisations, Eurostat, and Greece’s creditors and partners – indeed even the current leadership of the finance ministry – have completely accepted the veracity of the data, the Greek judiciary insists, with all manner of judicial alchemy, on trying to convict him.

This is unprecedented stubbornness, as Georgiou has been twice acquitted. Two rulings absolving him of the charges have been issued, and twice the Supreme Court has revoked those decisions. It is on that basis that the prosecutor is seeking a retrial.

One notes that beyond the wave of international support, the affair has triggered interventions by European ministers, who have pressed the Greek government on the issue, going as far as to threaten sanctions.
Some judicial functionaries at the highest echelons appear not to have any cognizance of the facts that led to the crisis and the bailout memorandums.

They are essentially treating Georgiou as the main culprit for all the country has suffered over the last years. They are ignoring the actual situation of the economy, and they are indifferent to the consequences of their persistence.

As many ideological and political blinders as one may have, it transcends the limits of the absurd to believe that one individual in a state service that records statistical data, can be responsible for all of the wounds of the country during the years of the crisis.

At long last, this tragicocomic affair must come to an end.