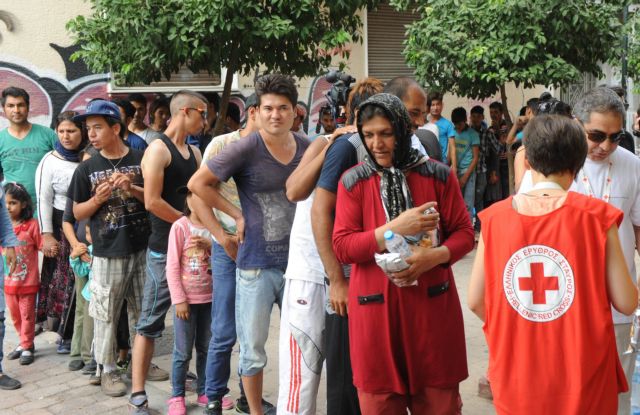 The Hellenic Red Cross in conjunction with the International Federartion of Red Cross and Red Crescent Societies (IFRC) has announced the operation of two mobile medical units in Idomeni, in the north of Greece and on the island Samos in the eastern Aegean.

According to the president of the Greek society Antonios Avgernos, these two mobile units will be staffed with the necessary medical and technical staff. The Hellenic Red Cross has been on the frontline of the recent refugee crisis, having mobilized about 2,000 volunteers so far.

Mr. Avgerinos added that an agreement was recently signed with the IFRC for funding worth 3.5 million euros. A large portion of these funds has already been paid out, explained the President of the Hellenic Red Cross, adding that it will cover the needs of about 60,000 refugees.

Prior to this, the Hellenic Red Cross received 315,000 Swiss franks via the IFRC’s Disaster Relief Emergency Fun (DREF), which helped provide food and essentials to about 10,000 refugees. Mr. Avgerinos underlined that the Greek government has not received more help from any other organization.