The Minister of Productive Reconstruction, Environment and Energy Panagiotis Lafazanis returned from Russia on Tuesday and… 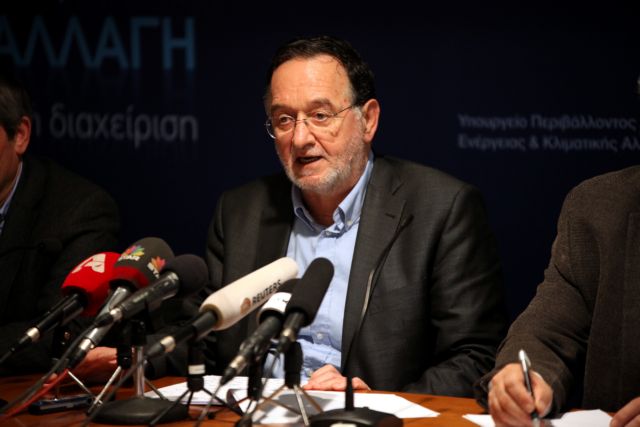 The Minister of Productive Reconstruction, Environment and Energy Panagiotis Lafazanis returned from Russia on Tuesday and stressed that his meetings with high-ranking government officials, such as Energy Minister Alexander Novak, as well as Gazprom’s Alexei Miller.

In a press conference that followed, Mr. Lafazanis commented that the Greek envoy expressed an interest in expanding the Turkish Stream pipeline, which aims to transfer natural gas via the Black Sea, to Greece. He also underlined that the Greek government continues to support the construction of the TAP pipeline.

The Turkish Stream pipeline is expected to reach the Greco-Turkish border by the end of 2019, with Mr. Lafazanis asserting that Greece has a lot to gain should the pipeline be extended within Greek territory. Prime Minister Alexis Tsipras, who will travel to Moscow in early April, will take the final decision.

When asked about the European Commission’s compulsory intervention in the energy agreements of EU members with third countries, Mr. Lafazanis noted that as far as energy goes, Greece is not subservient to any other country and wants to exercise an independent energy policy. He also argued that it is mistake to isolate Russia and that Europe will benefit from the operation of multiple natural gas pipelines.

Additionally, Mr. Lafazanis revealed that major Russian oil companies are to participate in the tender for the exploitation of hydrocarbons in 20 submarine areas in Western Greece and south of Crete. He also stated that Russia will consider revising the high cost of natural gas that Greece currently pays.