The chairman on Olympiacos F.C. Vangelis Marinakis, the owner of AEK F.C. Dimitris Melissanidis and the president of the Hellenic… 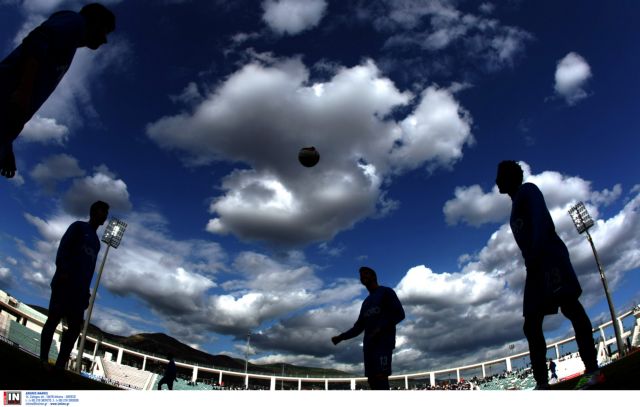 The chairman on Olympiacos F.C. Vangelis Marinakis, the owner of AEK F.C. Dimitris Melissanidis and the president of the Hellenic Football Federation (EPO) Giorgos Sarris have been summoned by sports prosecutor Konstantinos Simitzoglou.

The three have been summoned in order to testify in relation to a brutal attack against the vice president of the Central Refereeing Committee (KED) Christoforos Zografos. Mr. Zografos was assaulted outside his home late on Thursday evening and has been hospitalized with head and arm injuries.

This is the third documented assault against a member of the central refereeing committee in the past couple years, which has caused major concern to the federation. In response to the attack, the football federation decided to cancel all upcoming profession and amateur football championships, as KED has refused to appoint any referees until the situation is addressed.

Following the attack, the president of Olympiacos F.C. spoke to the management board of the Greek Super League and is thought to have named certain individuals who were allegedly involved in the attack. He has vowed to give a press conference in two to three weeks to discuss the latest developments in Greek football.