The clash between open-air market producers and the Ministry of Growth seems to be heating up once more, with producers demanding… 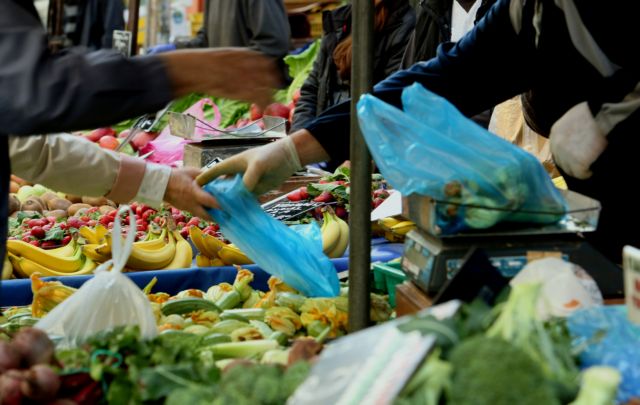 The clash between open-air market producers and the Ministry of Growth seems to be heating up once more, with producers demanding a number of changes to current legislation.

According to a report by Ta Nea, sector representatives met with the new Deputy Minister of Growth Gerasimos Giakoumatos and demanded changes regarding licensing and placement in the markets.

The controversial bill was voted in Parliament in May, after a number of last-minute amendments were included in order to appease producers and to avert a possible “rebellion” amongst coalition government MPs from rural constituencies.

The producers claim that the Deputy Minister had no intention of discussing these specific issues raised and instead offered to re-examine fines, license transfers and the possibility of allowing the sale of industrial products at religious and traditional markets.

With key issues still unresolved, a sector-wide conference has been scheduled for Friday, the 4th of July, where the producers will debate on the matter and decide on how to continue.