Greek and Swiss archeologists are going to be assisted by the largest solar catamaran, the “MS Turanor PlanetSolar” in their underwater… 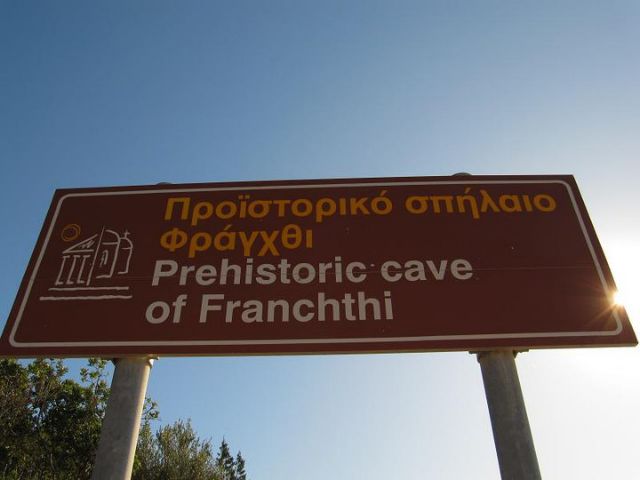 Greek and Swiss archeologists are going to be assisted by the largest solar catamaran, the “MS Turanor PlanetSolar” in their underwater excavations in the Argolic Gulf.

The underwater excavation is going to take place near the submerged Franchthi cave, where the archeologists hope to uncover the eldest European settlement dating back to the Paleolithic and Neolithic eras.

The excavation, which is code-named “TerraSubmersa”, is set to begin on the 1st of August, with the main body of research scheduled to occur between the 18th August and 12th of September.

Scientists on board the “MS Turanor PlanetSolar” will be assisted by the Hellenic Center for Marine Research (ELKETHE) to carry out geophysical surveys in order to accurately document the topography.

The Minister of Environment Yannis Maniatis commented that the TerraSubmersa excavations “are a dive into the History of this land” and argued that the Argolida “is the world’s large open archeological site […] where Homo Sapiens took his first prehistoric steps in the Mediterranean”.

The TerraSubmersa mission is supported the University of Geneva, the Swiss Archeological School in Greece, the Hellenic Department of Underwater Antiquities and ELKETHE.