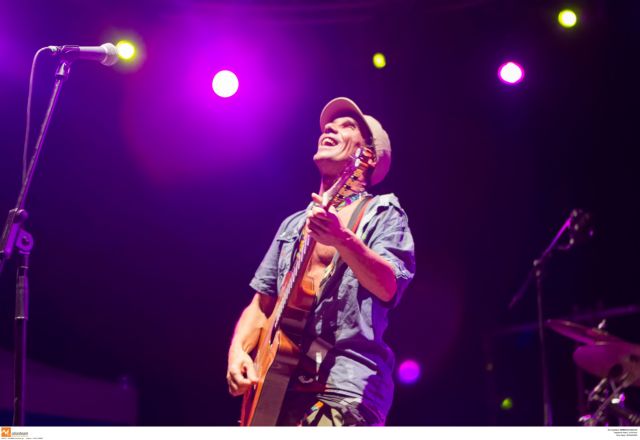 A 40-year-old man was reportedly injured by a sharp object during a scuffle that broke out in the port of Thessaloniki on Monday during a Manu Chao concert.

According to the official report, a fight broke out between two groups in the audience shortly after the singer got on stage. Witnesses claim that bottles, clubs and flares were used in the fight, prompting the intervention of the Coast Guard.

The life of the 40-year-old man is not at risk and is being hospitalized at the AHEPA. The 57-year-old concert promoter was arrested, as according to the case file, he did not take the necessary measures to ensure the safety of the audience members.